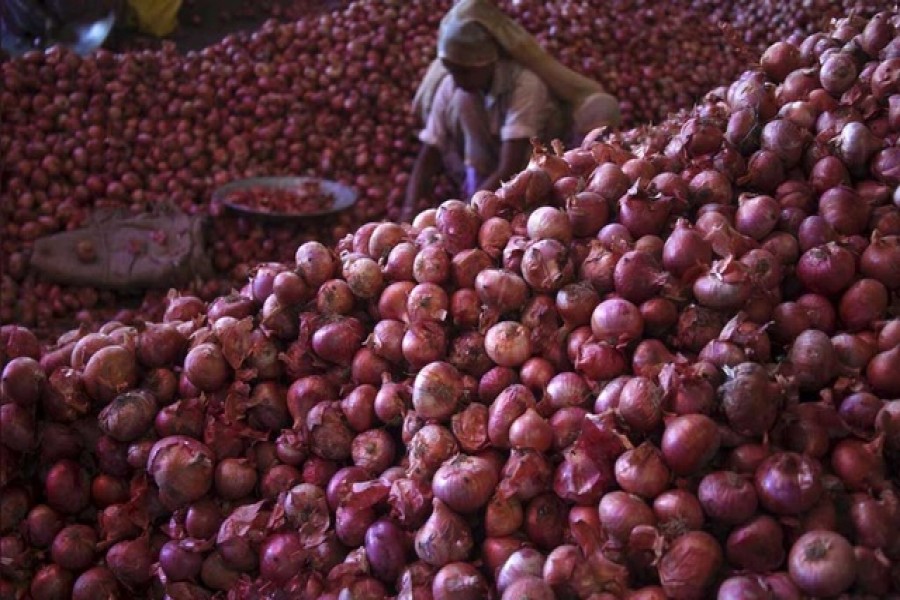 Indian government has decided to lift the nearly six-month-old ban on export of onions in a bid to protect the interests of farmers as prices are likely to fall sharply due to bumper Rabi crop.

The decision was taken at a meeting of a Group of Ministers (GoM) headed by home minister Amit Shah yesterday (Wednesday), PTI reported citing sources.

"Since the price of onion has stabilised and there is bumper onion crop, government has decided to lift ban on export of onions. Expected monthly harvest in March is over 40 lakh MT [4.0 million MT] compared to 28.4 lakh MT [2.84 million MT] last year," food minister Ram Vilas Paswan said in a tweet on the same day.

The lifting of ban would be effective once the directorate general of foreign trade (DGFT) issues a notification in this regard.

The GoM also deliberated on whether to reduce or scrap the Minimum Export Price (MEP) on onion to facilitate outbound shipments, the sources said.

The MEP is the rate below which no exports are allowed.

Exports of onion are expected to arrest sharp the fall in domestic prices and thereby protect the interest of growers, the sources added.

In September 2019, the government banned onion exports and also imposed a MEP of $850 per tonne. The move came after prices had started skyrocketing due to supply-demand mismatch.