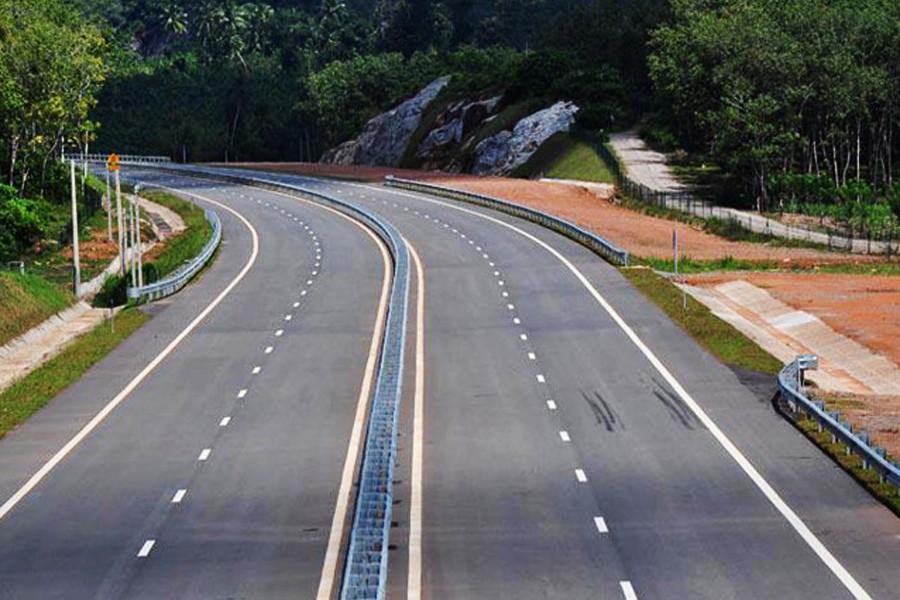 An Indian company has been selected to accomplish the four-lane work on a 51-kilometre road that would connect Ashuganj river port with Akhaura land port.

The Roads and Highways Department (RHD) inked on Thursday a deal with Afcons Infrastructure Ltd to work on the Tk 24.46-billion project under two packages.

It also signed a separate contract with an India-Bangladesh joint-venture firm for project management consultancy service at Tk 1.17 billion.

The consultants are RITES Ltd, an Indian government enterprise, and Modern Engineers Planners and Consultants Ltd of Bangladesh.

Project director Arun Alo Chakma and officials of the two companies signed contracts on behalf of their respective sides at a city hotel.

Both the contracts were witnessed by roads transport and bridges minister Obaidul Quader.

The RHD got the approval of the Tk 35.67-billion project from the Executive Committee of the National Economic Council in July 2017.

Sixty-four per cent of the project costs would come from an Indian second line of credit singed in March 2016.

Mr Quader laid great stress on the completion of the project in time with quality to improve connectivity with neighbouring countries.

Forty-six projects have been identified for the credit which would improve connectivity within and outside the country, she added.