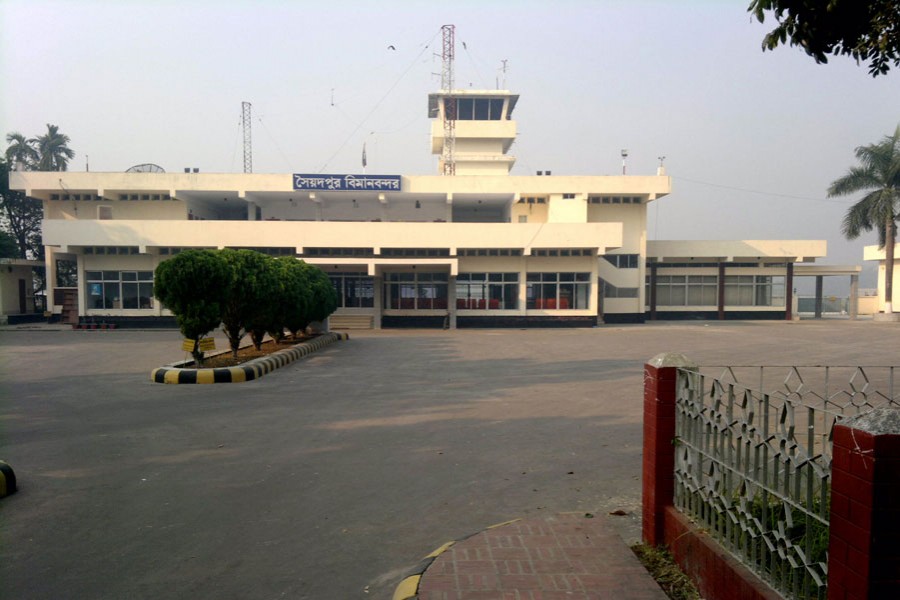 This was revealed at a meeting between Indian High Commissioner to Bangladesh Harsh Vardhan Shringla and Civil Aviation and Tourism Minister Rasshed Khan Menon at secretariat on Sunday, said a BSS report.

During the meeting, the Indian envoy said the new airport at Bagherhat and a modern airport at Saidpur of the country's northwestern area would make a new edge in the field of commerce and tourism between the two friendly neighbouring countries.

He also laid emphasis on launching direct flight on Dhaka-Guwahati-Bagdogra route soon for giving a boost to the both Bangladesh and Indian tourism industries.

Noting that air frequencies between Bangladesh and India is increasing day by day, the Indian high commissioner proposed to review the existing Air Service Agreement (ASA) between the two countries that was signed in 1978.

The minister said all necessary steps will be taken to review the existing ASA between Bangladesh and India.

Menon also assured Shringla that the problem regarding clearing and forwarding agents and multiple visa holders at Petrapol check points in India would be resolved soon.