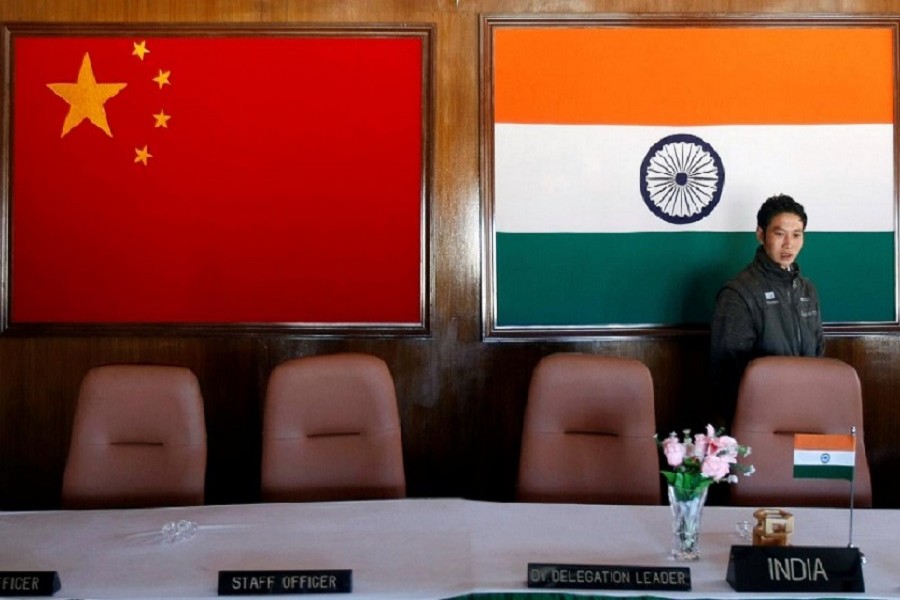 A man walks inside a conference room used for meetings between military commanders of China and India, at the Indian side of the Indo-China border at Bumla, in the northeastern Indian state of Arunachal Pradesh, November 11, 2009 — Reuters/Files

Under new rules announced by India in April, all investments by entities based in neighbouring countries need to be approved by the Indian government, whether for new or additional funding. China is the biggest of these investors and the rules drew criticism from Chinese investors and Beijing, which called the policy discriminatory.

The new investment rules were aimed at curbing opportunistic takeovers during the coronavirus outbreak. However, industry executives say a deterioration in bilateral relations since a clash along the countries’ contested border last month, in which 20 Indian soldiers were killed, could further delay approvals.

“Various clearances are required. We are being a bit more cautious as one would imagine,” said a senior Indian government official in New Delhi, when asked about the impact on investment applications since the border clash.

India’s industries department under the commerce ministry, which drafted the new policy, did not respond to a request for comment.

The sources declined to name the companies whose investments are pending approvals, due to confidentiality concerns.

The official, and two other sources, said about 40-50 applications involving funding from Chinese investors have been filed since the rule change and are currently under review.

One of the sources said that multiple Indian government agencies, including the Indian consulates in China, have been communicating with investors and their representatives to seek clarifications on the proposals.

Alok Sonker, a partner at Indian law firm Krishnamurthy & Co, said at least 10 Chinese clients had sought his advice in recent weeks for investing in India, but were waiting for more clarity on the policy outlook in India.

“Uncertainty in timelines for the investment approval is dissuading parties, both Indian and Chinese, from proceeding with business as usual,” Sonker said.