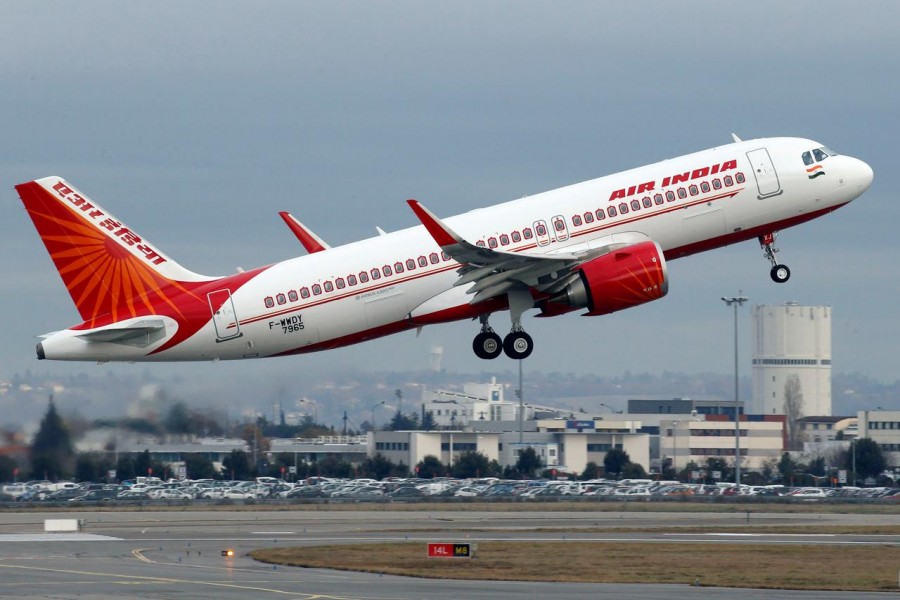 The government said on Monday it plans to sell its entire interest in Air India Ltd, in a renewed push to sell the airline after an attempt to sell a majority stake almost two years ago failed to draw any bids.

A document released on Monday showed March 17 as the deadline for submission of initial expressions of interest, and that any bidder must agree to assume 232.87 billion rupees ($3.28 billion) in debt plus other liabilities.

Substantial ownership and effective control of the airline must remain with an Indian entity, the government also said.

The potential sale of an airline kept aloft by a $4.2 billion 10-year bailout in 2012 comes as the administration of prime minister Narendra Modi divests of money-losing assets to manage the fiscal deficit.

“As the entire debt excluding aircraft debt is taken out of the deal, it signals a very determined effort to exit Air India to allow taxpayers’ funds be utilised for the government’s social agenda,” said Kaul.

The government in 2018 here tried to sell 76 per cent of Air India and offload about $5.1 billion of its debt.

InterGlobe Aviation Ltd’s IndiGo and Jet Airways Ltd - which has since collapsed - initially showed interest but opted out after the sale terms were disclosed.

Steel-to-autos conglomerate Tata Group, widely viewed as a potential suitor for Air India, also decided not to bid after deeming the terms too onerous, sources told Reuters at the time.

Air India, known for its Maharaja mascot, has more than 13,000 permanent employees and fixed-term contract staff, including over 1,850 pilots and 4,600 cabin crew.

A successful bidder would win control of the airline’s 4,400 domestic landing and parking slots and 1,800 international slots at Indian airports, as well as 900 slots at airports overseas.

While several of Air India’s subsidiaries will be excluded from the sale, the buyer will get 100 per cent of low-cost arm Air India Express and 50 per cent of AISATS, which provides cargo and ground handling services at major Indian airports, the bid document showed.