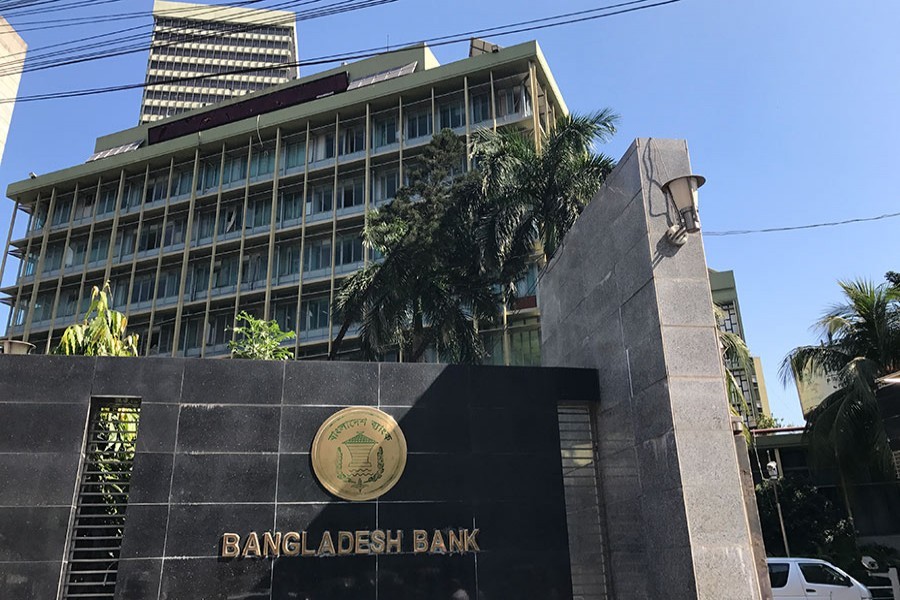 The warning of the Bangladesh Bank came in a notice issued on Wednesday.

The regulator asked all AD banks to comply with the existing foreign exchange rules and regulations on import payment liabilities properly.

"We may suspend operations of foreign exchange or revoke AD licence of the branches concerned as part of the action," a BB senior official told the FE.

The central bank is also empowered to penalise the branches concerned on the same ground, he added.

Under the Guidelines for Foreign Exchange Transactions (GFET), the ADs shall make payment of import liabilities as per letter of credit (LC) contracts (both local and foreign) on maturity.

The country's image is taking a hit due to the unexpected delay in paying off import bills, the central bank said in the circular.

Import payment is getting costlier following higher LC ad-confirmation charges along with interest accrued on delay imposed by foreign banks, it added.

Senior bankers, however, defended the banks, saying lenders may delay import payments if they face problems in documentation.

"Bankers deal with the documents, not goods," a senior executive of a leading private commercial bank told the FE.