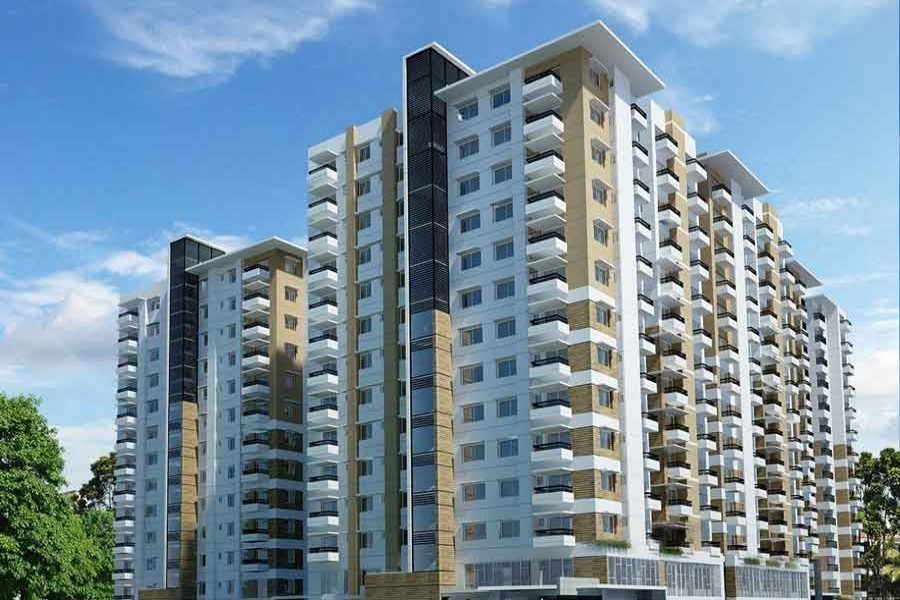 The International Finance Corporation (IFC) joined hands with BRAC Bank Limited to issue housing bond worth US$50 million for the first time in the country to help provide affordable housing loans to low- and middle-income urban and rural families.

"Thousands of low- and middle-income urban and rural families in Bangladesh, often underserved by commercial banks, are expected to take affordable housing loans through the IFC's investment in the country's first housing bond, to be issued by BRAC Bank," said a joint statement on Monday.

The IFC will make a subscription of up to $50 million-equivalent Bangladeshi Taka (BDT) denominated, five-year senior bond of BRAC Bank to fund and expand its affordable housing finance programme.

Through this initiative, the IFC and BRAC Bank jointly aim to demonstrate a commercially viable lending product that caters to the housing finance needs of the households belonging to low- and middle-income groups, promote inclusive development, and create thousands of new jobs, the statement said.

It is estimated that about 80 per cent of people in Bangladesh's cities live in rented properties all their lives, mostly due to lack of mortgage finance.

Home mortgages only account for three per cent of the loan market in Bangladesh, below the average of 4.9 per cent in South Asia and 8.9 per cent in the emerging markets.

Most financial institutions focus on providing housing finance to the higher-income people, while access to formal housing loans for low- and middle-income segments is very limited.

This causes a surplus in premium housing and a shortage of both housing finance and housing units for low- and middle-income people, it noted.

BRAC Bank Managing Director and CEO Selim R F Hussain said this initiative marks a whole new strategic priority for the bank, since its establishment in 2001, with its goal then to improve access to finance for underserved small and medium enterprises.

"We, along with the IFC, recognise that too many low- and middle-income earners simply cannot access the funds they need to buy a home," he said.

"Now people of semi-urban areas can also fulfil their dream of owning a house with our affordable home mortgage facilities," he added.

As an investor in the first-ever privately placed housing bond in Bangladesh, the IFC will help deepen the country's long-term bond market, which remains underdeveloped.

The project was supported by the Joint Capital Markets Programme (J-CAP), an initiative of the World Bank Group to develop debt capital markets.

The IFC's work upstream with J-CAP efforts involved supporting BRAC Bank in structuring and laying the groundwork for the first-ever housing finance bond in Bangladesh.

The investment is also supported by the local currency facility of the International Development Association's (IDA) Private Sector Window through a US dollar/BDT cross-currency swap to facilitate local currency lending.

He noted that it is also the first time that a foreign investor plans to invest in an onshore local currency bond, to be issued by a local private institution to finance housing.