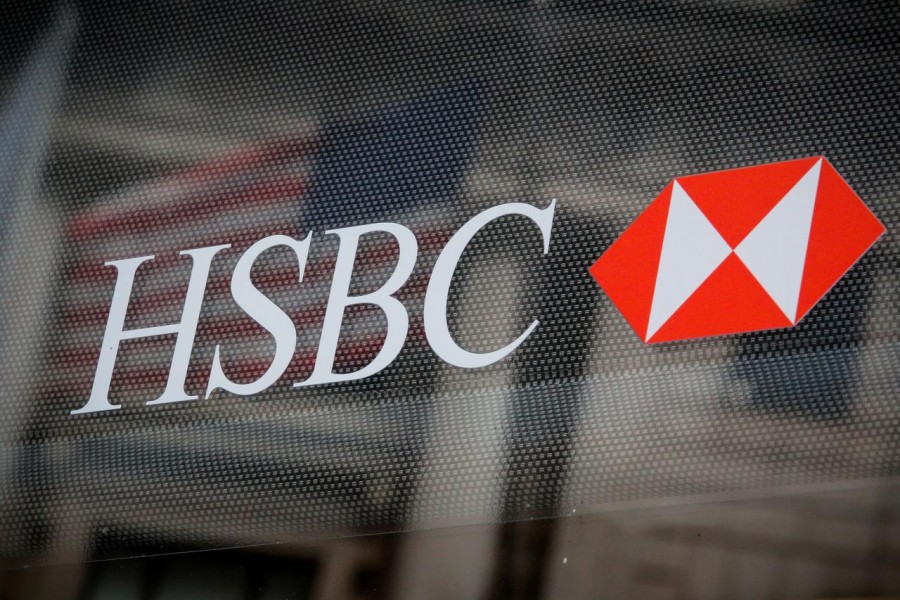 HSBC has said its profits for 2019 fell by 33 per cent, mainly due to its investment and commercial banking operations in Europe.

The bank, which makes the bulk of its revenue in Asia, reported annual profit before tax of $13.35 billion (£10.3 billion).

HSBC also said it was targeting $4.5 billion of cost cuts by 2022 while scaling back $100 billion of assets.

It currently operates in more than 50 countries across North America, Europe, the Middle East and Asia.

The bank said the drop in profits was due to $7.3 billion in write-offs related to its global banking and markets and commercial banking business units in Europe, reports the BBC.

The strategy overhaul comes as economic growth is slowing in HSBC's major markets. It is also facing the impact of the coronavirus, Britain's protracted withdrawal from the European Union and historically low interest rates around the world. It will be the UK-based bank's third overhaul in a decade as it attempts to lift its profits.

Asia accounts for around half of HSBC's revenue and 90 per cent of profits.

The division, which includes HSBC's investment bank, has continued to do less well than its commercial and retail banking businesses.

Details of the new spending cuts were unveiled by Noel Quinn, who is currently serving as interim chief executive.

Mr Quinn, the 57-year-old HSBC veteran, was appointed interim chief executive in August last year following the ousting of John Flint. HSBC reiterated that it expects to make a permanent appointment within the next six to 12 months.

Addressing the impact of coronavirus, HSBC said the full effect has not fully been accounted for in today's earnings, raising the possibility that it could further increase the amount it expects the outbreak to cost the bank.