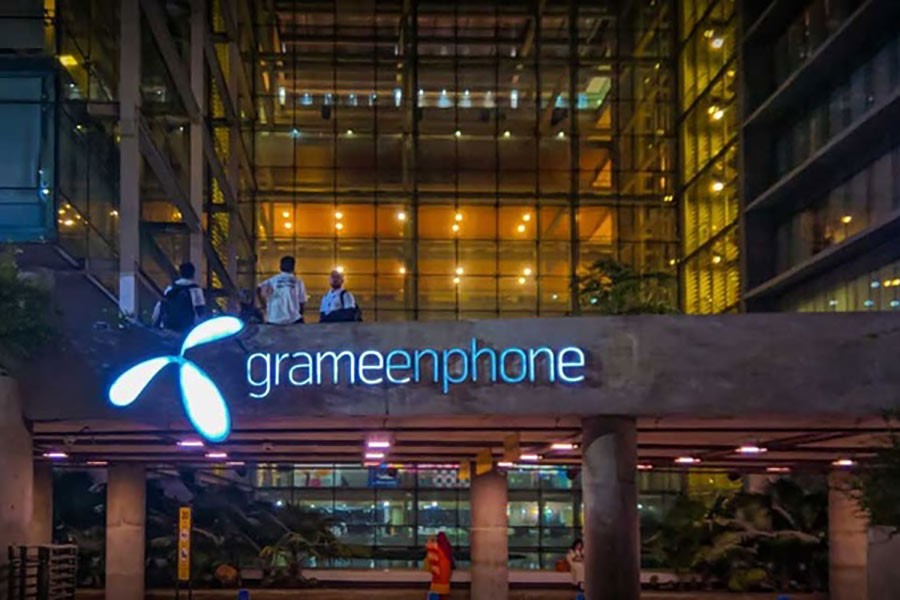 “It’s a disputable audit and GP wants a constructive solution through court or outside the court,” said the mobile phone operator in a statement on Sunday, reports UNB.

“GP will continue negotiations with the authorities concerned to resolve the matter and it also hopes that its business environment will soon become normal and it’ll ensure quality services to its customers when,” it said.

“Grameenphone respects the legal system of Bangladesh and following the order of the honorable Appellate Division the company has without prejudice made an adjustable deposit of Tk 1,000 crore (Tk 10.00 billion) to BTRC," the GP statement said.

Grameenphone reiterates that it disputes the validity of the BTRC audit claim and this deposit should not be seen an admission of liability,” it added.

On November 24 last year, the Appellate Division asked GP to pay Tk 20.00 billion out of the Tk 125.80 billion dues claimed by BTRC within three months. The deadline will expire on February 23.

BTRC claimed the dues in 27 sectors from the mobile operator but failed to recover the money. Later, BTRC sent a notice to GP threatening to revoke its licence on April 2 last year.

But GP moved the court seeking a temporary injunction on the notice which was turned down on August 28 that year. The mobile operator later filed an appeal with the High Court.

On October 17, the High Court imposed a two-month injunction on realisation of dues from GP. BTRC later moved the Appellate Division against the order.