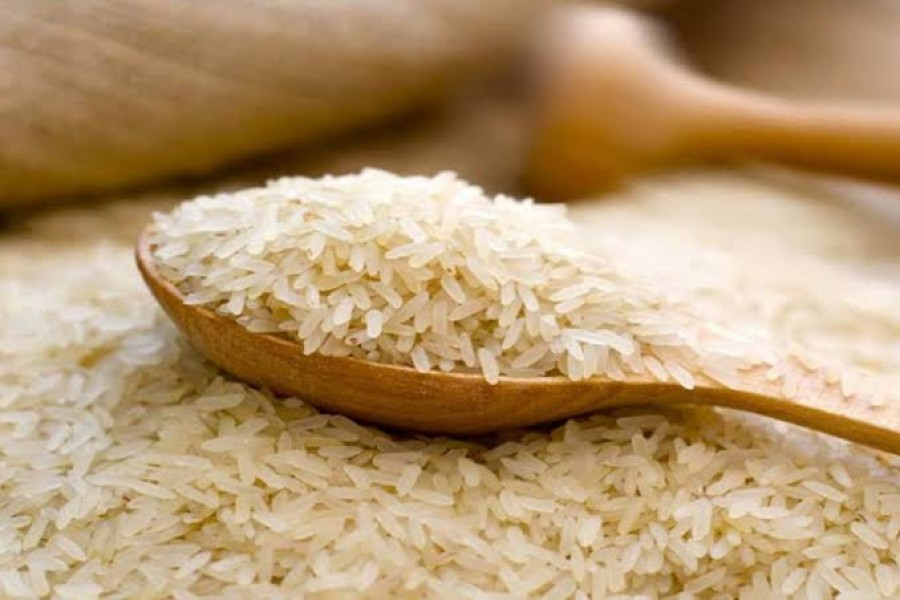 He said underprivileged farmers will get priority in paddy procurement and a lottery will be held in this regard, he said while addressing the inaugural session of 7th  Bapa Food Pro International Expo 2019 at International Convention City Bashundhara (ICCB) in the capital as the chief guest, reports UNB.

He said paddy prices increased by Tk 100-Tk 200 per maund after government’s announcement of paddy procurement which is positive news for farmers. But the ministry is always in dilemma over the hike and fall of prices, he added.

“We’re criticised when prices fall and face pressure when prices go up, the minister said.

Despite having huge rice in stock, media reports are coming up over rice price spirals and the price has gone up by Tk 4-5 per kg in the last one week, he said.

"Once there was food deficiency in Bangladesh. Though Bangladesh is a disaster-prone country, it has achieved much success in food production. The government has taken a number of initiatives to boost food production,” he said.

As Bangladesh is a densely-populated country, arable lands are shrinking fast which is a great challenge to the nation in addition to natural calamity,” Razzak said.

The minister also thanked Bangladesh Agro-Processors' Association (BAPA) as the export of agricultural goods has exceeded USD 400 mn from Bangladesh.