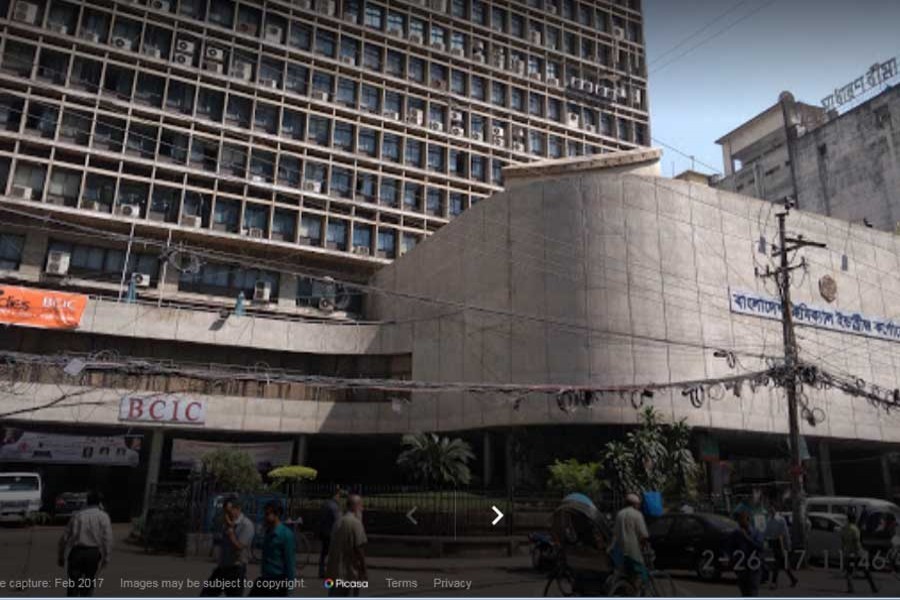 The government is planning to provide Tk 43.40 billion funds to the BCIC as a subsidy - to cut its existing trade gap in importing and selling fertilisers and make payment of LTR (loan against trust receipt), sources said.

The state-run Bangladesh Chemical Industries Corporation (BCIC) earlier urged the MoI for taking necessary steps regarding the issue, they added.

When contacted, an official of the MoF said, "We have received a request from the MoI to release the fund. The wing concerned is working on the issue."

The BCIC produces urea in its factories and also collects from the Karnaphuli Fertiliser Company Limited (KAFCO) and imports under government to government (G2G) arrangement.

In this process, the trade gap following importing urea and selling it at lower prices in the country stood at more than Tk 32.33 billion in the third quarter (January-March) of the last fiscal year (FY), 2021-22. Of the amount, the MoF released only Tk 16.14 billion as block allocation.

Again, during the October-December period of the FY, the BCIC demanded over Tk 37.27 billion. Of the amount, the MoF gave Tk 14.50 billion.

Besides, over Tk 43.4 million remained outstanding as a trade gap in the July-September period of last FY. The overall trade gap stood at over Tk 16.18 billion in the January-March period, and over Tk 27.77 billion in October-December.

The BCIC opined that its loans have to be repaid in a stipulated timeframe, otherwise, these become classified. Many banks do not want to provide loans if any agency becomes a defaulter. In this circumstance, the import of necessary fertilisers gets hampered.

The state-owned banks fix a 9.0 per cent interest rate on LTR loans. Accordingly, over Tk 325 million interest amount is monthly added to the total trade gap. For this, the government's liability is increasing day by day.

Currently, the BCIC's loans are on the verge of becoming classified due to non-payment to the banks. The banks are frequently reminding the agency for making loan payments.

No dollar crisis from next month, says PM’s investment adviser

‘Friendship’ marks 20 yrs of its founding