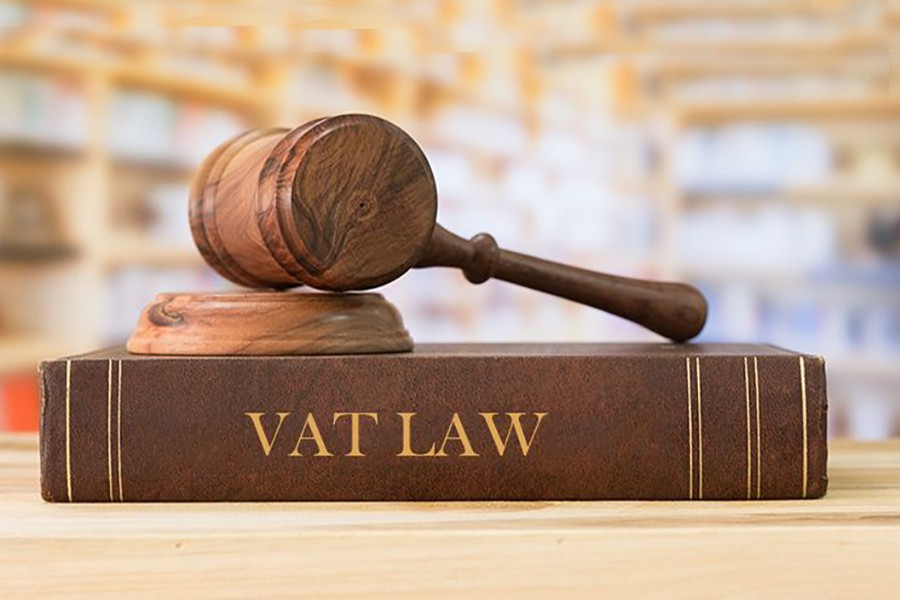 The absence of a definition of inputs in the VAT law has put at risk the target of revenue mobilisation from manufacturing companies, officials say.

Under the VAT law, manufacturers are entitled to get refund or adjust the VAT they pay at the time of purchasing or procuring inputs.

In the VAT law-1991 there were specific definitions of the inputs eligible for VAT refund.

However, the new VAT and Supplementary Duty Act 2012, implemented from July 1 last, has no definition of inputs.

Field-level VAT officials say manufacturing companies will be able to claim higher VAT rebates in the current fiscal year in the absence of any definition of inputs in the law. The large ones will be benefited more due to the omission.

The VAT officials have feared a negative growth in revenue collection from the large manufacturing companies due to the higher rebates and some other major factors in mobilising VAT.

In the first two months of the current FY, the Large Taxpayers Unit (LTU) saw its VAT collection drop by Tk 9.22 billion or 15.60 per cent compared to the level of the corresponding period of the last FY.

Talking to the FE, a senior VAT official said the manufacturing companies were claiming higher VAT rebates this year, as the new VAT law has not defined the inputs.

The VAT collection might fall significantly further in the absence of this definition of inputs in the new law, he added.

The new VAT law requires the manufacturers to declare the name of materials and the quantity of the same used in producing an item. They have to make an 'input-out coefficient' declaration to the concerned VAT offices with details of the inputs.

The LTU under the VAT wing has scrutinised declarations of some manufacturing companies.

They have found that the companies' declarations mentioned the name of some items as inputs used in their production. However, the LTU has found genuine reasons to be suspicious.

The LTU has brought it to the notice of the National Board of Revenue (NBR).

In a letter to the NBR, the LTU has mentioned the declaration of M/S Holcim (Bangladesh) Ltd, a large cement manufacturing company, as an example.

The company has shown the expenditures for those in the column for raw materials/inputs in the declaration form.

Taking their declaration into cognizance, the field-level VAT offices had to allow them to get VAT refund on the declared inputs, officials said.

In the VAT law-1991, labour, land, building, office equipment and transportation were excluded from the definition of inputs.

Following the lapses in the law, the cement company obtained a higher VAT refund from the concerned VAT office, officials said.

The field-level VAT offices have found that other manufacturing companies are also showing significantly lower value addition in the current fiscal year compared to the previous year.

Because of higher input credit, lower value addition and adjustment of the 5.0 per cent Advance Tax (AT) at the import stage, the LTU says, its VAT collection from the manufacturing companies will decline this year.

As per new law, the VAT officials do not have any authority to approve the input-output declaration form of the companies. They have to accept whatever is declared by a company.

The LTU said some unscrupulous businesses might take the advantage of the absence of a definition of inputs to evade payment of VAT.

Due to expansion of the area of VAT rebate in the new law, companies obtained rebate to the tune of Tk 1.37 billion in the July-August period, suggest the NBR data.

Also, the companies adjusted AT worth Tk 1.70 billion in the two months.

Apple to reopen about 100 US stores

Saudi Arabian airlines to resume some domestic flights from May 31

Dhaka ICD overloaded due to slow delivery of goods