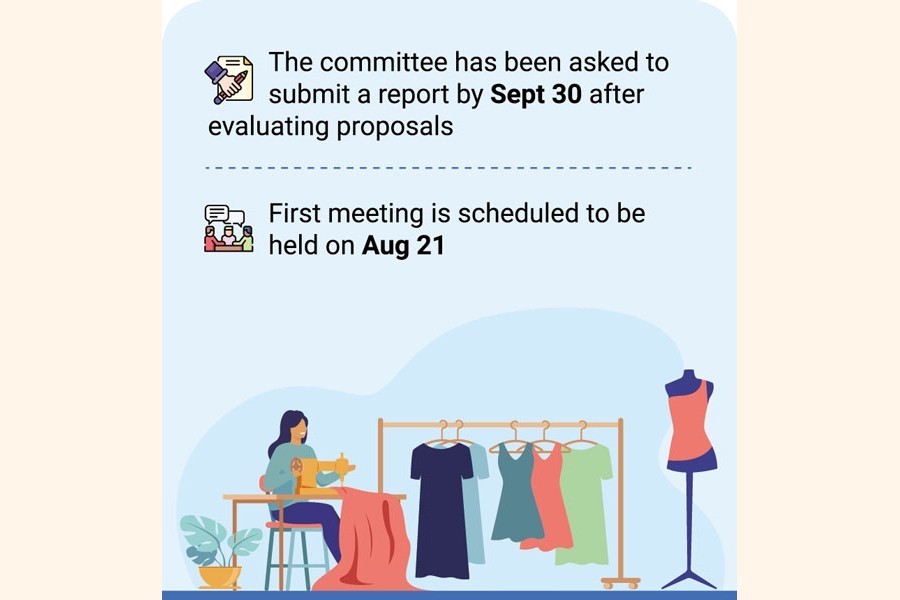 The government has reconstituted a tripartite working committee, aiming to prepare a report on required amendments to the labour law by next month.

The Ministry of Labour and Employment issued a gazette notification in this regard on Sunday, setting September 30 as the deadline for the working committee to submit the report to the core committee after evaluating proposals from representatives of both owners and workers, said officials concerned.

The move came following the government's commitment to the European Union and International Labour Organization (ILO) to amend the labour law in compliance with ILO standard on freedom of association and collective bargaining, by March 2023.

There has long been pressure from the international community, including the EU, on Bangladesh to fulfil a number of conditions so that the country can retain the existing duty benefits in the EU market and sustain the same after LDC graduation, the officials said.

In this connection, the government has already prepared a time-bound action plan that also includes the required reforms to the labour law by March 2023 and EPZ (Export Processing Zones) act by 2025, and elimination of child labour by 2025.

The first meeting of the working committee is scheduled to be held on August 21 when the committee will bring together all the proposals and recommendations from workers and owners.

Bangladesh is committed to bring further amendment to the labour law, last reviewed in 2018, in line with ILO and EU recommendations, the member said.

Talking to the FE, Samajtantrik Sramik Front President Razekuzzaman Ratan said they had proposed removing inconsistencies in line with the ILO conventions 87 and 98.

"There should not be any threshold in forming trade unions. Currently, minimum 20 per cent members of an enterprise are required to get a trade union registered," he said.

Mr Ratan said their proposals also included removal of the provisions 23, 26 and 27 of the labour law, alleging that these were used to make the trade unions 'non-functioning'.

They demanded equal maternity facilities for all sectors including public, private and informal ones, said Mr Ratan, adding that there were discrimination in between government and private sectors, with six-month and four-month maternity leave respectively.