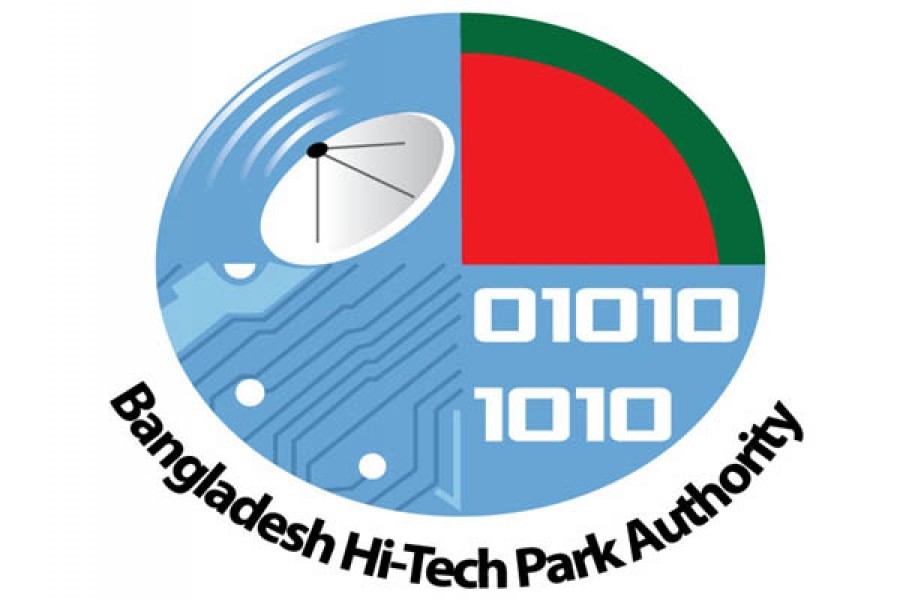 State Minister for ICT division Zunaid Ahmed Palak on Saturday said the present government will set up 28 ICT parks across the country.

He was speaking as the chief guest at a function on the inauguration of Sheikh Russel Digital Lab at Gol-e-Afroz Govt. College in Singra upazila of Natore.

Hailing Prime Minister Sheikh Hasina and her son Sajeeb Wazed Joy, Palak said Bangladesh would be a model country for the development of ICT in the world.

According to a UNB report, the State Minister said the present government is committed to fight against militancy and terrorism. He urged people to reelect Sheikh Hasina for continuing peace, progress and development of the country.

Principal of Gol-e-Afroz College Atikur Rahman presided over the function.

Later, the junior minister distributed seeds and fertilizers among the flood-affected farmers in Chalan Beel area.