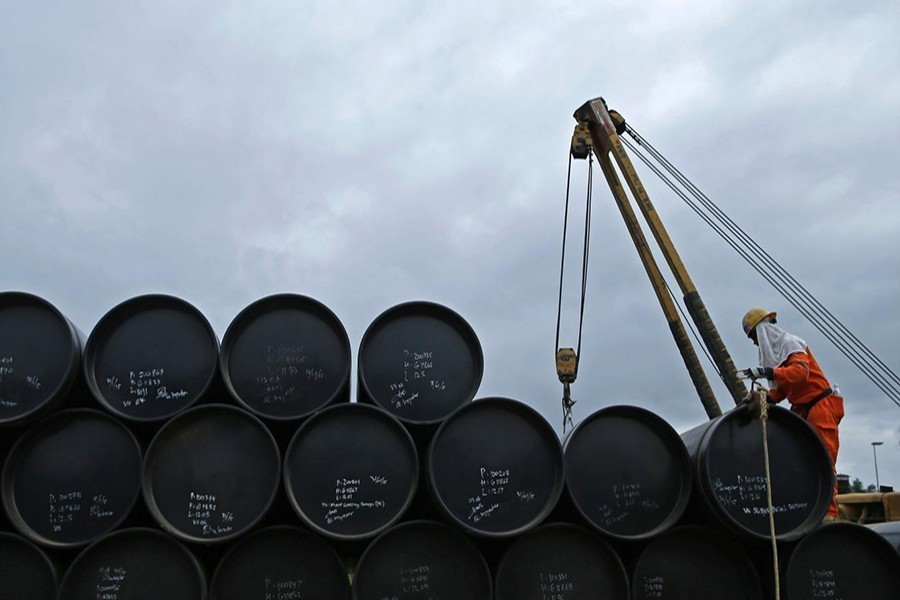 The government plans to import 4.98 million metric tonnes (MT) of petroleum fuel in the 2021 calendar year.

According to an official document of the Energy and Mineral Resources Ministry Division, out of the proposed bulk import, some 50 per cent or 2.49 MT will be bought from eight countries on government to government (G-to-G) basis through negotiation while the remaining 50 per cent will be procured from the international market through open bidding process.

Officials said the Cabinet Committee on Public Purchase in a September 16 meeting approved the Energy and Mineral Resources Division proposal.

As per the plan, Bangladesh Petroleum Corporation (BPC) -the state petroleum marketing agency, will import 50 per cent of different petroleum products in two phases-first for January - June period and second for July - December period.

BPC chairman Shamsur Rahman informed that his organisation has a projection of demand for about 6.1 million MT of different petroleum products for the year 2021.

"Of this, BPC will get about 1.15 million MT of petroleum from local sources including the state-owned Eastern Refinery", he told UNB.

The state-owned companies of different countries are -KPC of Kuwait, PTLCL of Malaysia, ENOC of United Arab Emirates, Petrochina and UNIPEC of China, Bumi Siak of Indonesia, PTTT of Thailand and NRL of India.

The official documents showed BPC will import the highest 1.23 million MT of petroleum from KPC of Kuwait, followed by China as the second largest supplier as 140,000 MT will be imported from Petrochina and 240,000 MT petroleum from UNIPEC of China.

BPC officials said that next year they will not import any petrol and kerosene from abroad as the two items of petroleum are now being produced within the country from different government and private refineries.

Instead, they have added marine fuel as a new item in the petroleum import list under a compliance of the International Maritime Organisation (IMPO) that marine fuel has to be with 0.5 per cent low sulphur fuel to supply to the ocean going vessels.

"We had supplied marine fuel from local sources in the past. But now we have to import it from abroad to maintain IMO compliances", said the BPC Chairman.

BPC in its proposal said they had planned to import 3.350 million MT of petroleum fuels for the current calendar current year.

"The import and supply situation remained satisfactory until March 2020. But due to Covid-19 pandemic, the country witnessed a substantial fall in demand during period between April and May and the demand gradually increased from June," said the BPC.

It also noted that the demand for jet fuel fell substantially because of the shutdown of air service in the local and international routes.

"But, now the demand started rising for jet fuel following the resumption of flights on domestic and international routes," it added.