Five-fold jump in consumption over past three years 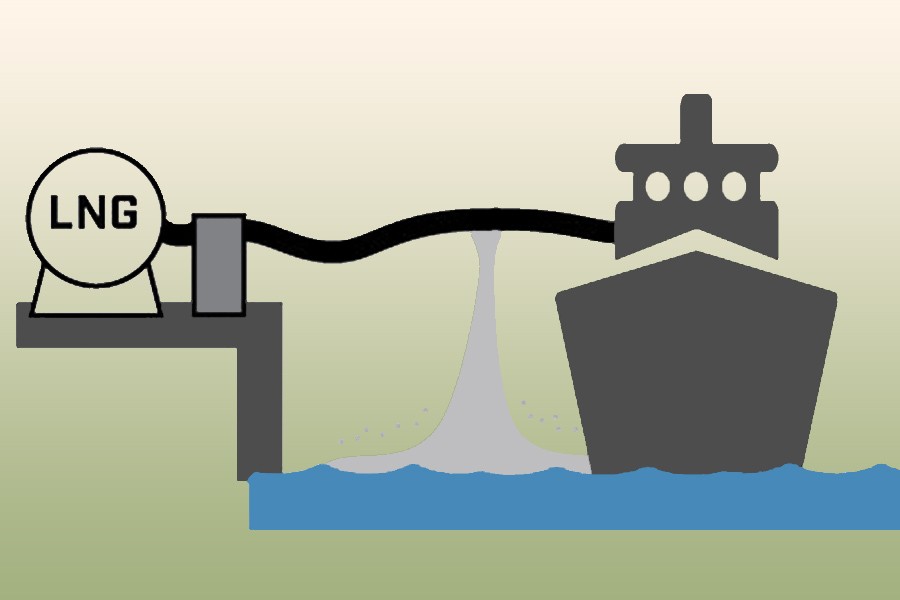 Seeing the country's robust growth in liquefied petroleum gas (LPG) consumption, five firms along with their JV partners have already pitched their proposals separately to the BPC ahead of floating tender by the latter.

Many more also have shown interest in building the proposed LPG import terminal at Matarbari of Moheshkhali island in the Bay of Bengal, a senior BPC official told the FE.

LPG carrying vessels, having the capacity of around 40,000 tonnes, will be able to moor at the proposed LPG terminal, said the BPC official.

Feeder vessels having the capacity to carry up to 4,000 tonnes will be able to carry LPG to different operational firms from the proposed terminal, he added.

Apart from building the terminal, the BPC plans to build a 1.0 million tonnes capacity LPG bottling plant at Matarbari under the joint venture with the selected contractor.

Sources said, around three years back the BPC had a plan to build a 100,000-tonne capacity LPG bottling plant under a JV at Mongla in Khulna and subsequently it had floated tender.

The BPC, however, dropped the plan after accepting expression of interests (EoIs) from several interested firms for construction and operation of import-based LPG storage, bottling and distribution plant at Mongla, he said.

Market insiders said, LPG consumption in Bangladesh has seen a five-fold jump over the past three years riding on its increased use in households, commercial entities and vehicles.

Favourable government policy, duty waiver on the import of LPG and its machinery and crackdown on illegal gas connections have helped boom in LPG use across the country.

A government strategy to popularise LPG consumption across the country instead of piped natural gas to cope with the fast-depleting natural gas reserves has also supported the consumption growth.

The EMRD official said the country's actual demand for LPG would be around 2.0 million tonnes, around double the current consumption, where consumers are still using kerosene and wood as alternatives to LPG for lack of availability.

Riding on the booming LPG consumption in Bangladesh, the number of such companies has increased rapidly.

Currently, some two dozens of LPG operators are actively involved in trading in the country, which was just six in 2015.

Some 60 firms have obtained licences from the ministry to run LPG business, said the energy ministry official.

Bangladesh's LPG market is import-dominated as more than 60 per cent of cylinders and 95 per cent of the country's total requirement are met with imports, he added.