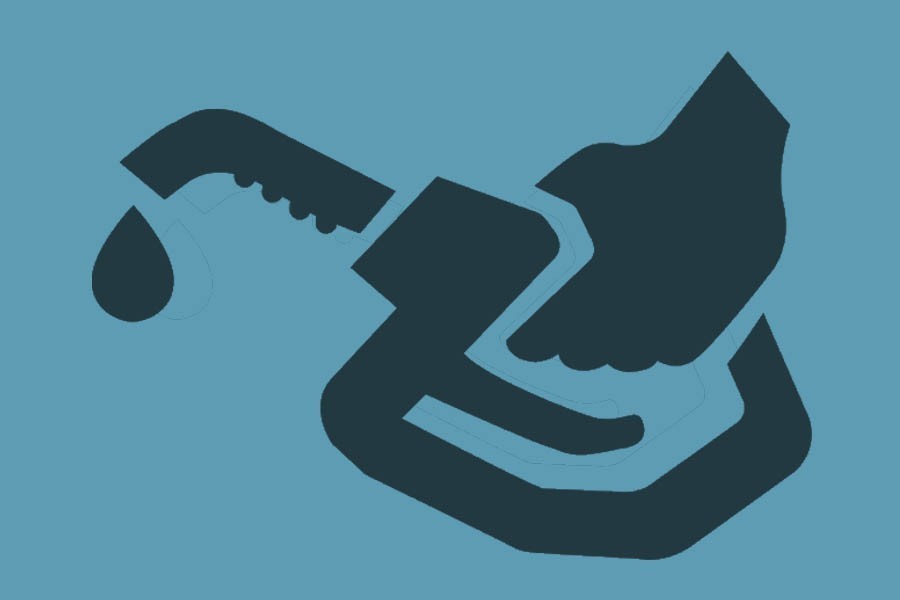 The energy ministry was working on developing a suitable pricing formula for adjusting oil prices to a 'tolerable' level that would not affect the consumers and transport sector much, state minister Nasrul Hamid said on Tuesday.

"We want the oil price not to be a burden for the consumers and the transport sector," he said at a workshop at Bidyut Bhaban in the city.

He said that the way the oil price is increasing in the international market is 'abnormal', and informed the workshop that the state-run Bangladesh Petroleum Corporation (BPC) is incurring a loss worth around Tk 1.0 billion per day as a consequence.

"We can't sustain this huge loss for long," said the state minister for Power, Energy and Mineral Resources. "After devising the pricing formula, we shall place it to the government for consideration of an adjustment."

He was speaking as the chief guest at the inaugural session of the workshop titled "Free Governor Mode of Operations (FGMO)", organized by the Bangladesh Power Management Institute (BPMI). Power secretary Md Habibur Rahman was the special guest.

Officials said the BPC imports mainly diesel and octane from the international market to meet the growing demands for the domestic market. At present, the country requires around 15,000 tonnes of diesel and 1,100 tonnes of octane daily to feed the domestic demand.

The price of Brent crude, the benchmark in international oil price, is now hovering around US$123 per barrel, which surged as high as $130 per barrel for a brief period in early March.

The Brent crude price was around US$ 82 per barrel on November 4, 2021 when the prices of diesel and kerosene were raised by around 23 per cent to Tk 80 per litre from previous Tk 65.

The prices of octane and petrol, however, were kept unchanged to their previous April 2016 level at Tk 89 per litre and Tk 86 per litre respectively.

The November 2021 oil-price hike had sparked widespread protest, leading to several days of transport strike, which was called off after a hike in transport fares.

The commoners also protested the oil-price hike and students made home their demand for charging in transport fares.

The BPC itself fixes the domestic prices of a number of petroleum products, which include furnace oil, jet fuel, bunker fuel and marine fuel, most of which have less direct reflection on commoners.