Foreigners in BD to get salary in FC accounts 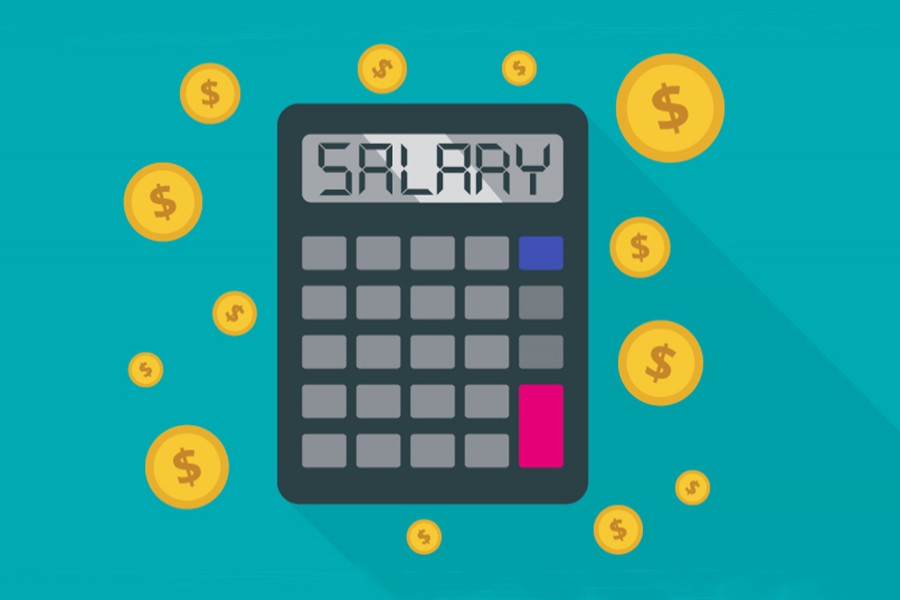 The central bank has relaxed regulations, allowing foreign nationals, employed in branch offices or liaison offices of foreign companies, to receive remuneration in their foreign currency (FC) accounts from the employers' similar accounts.

"We've relaxed the Guidelines for Foreign Exchange Transactions (GFET) to facilitate payment of remuneration of such foreign nationals," a senior official of the Bangladesh Bank (BB) told the FE.

He also said the central bank has taken the decision in line with the business community's recommendations.

The BB issued a notification in this connection on Thursday, and asked all the authorised dealer (AD) banks to credit remuneration of the foreign nationals' to FC accounts from their employers' similar accounts.

Under the relaxations, admissible remuneration to FC accounts of foreign nationals will be credited only from FC accounts of eligible employers, fed in with inward remittances from their parent offices abroad.

The balances of the FC accounts are freely encashable in local currency - Bangladesh Taka (BDT) - for maintaining local expenses, according to the notification.

Currently, foreign nationals working in Bangladesh with valid work permits are allowed to remit up to 75 per cent of their net monthly income abroad.

However, purchase of air ticket as per the GFET will be permissible out of the limit of eligible family remittance, it added.