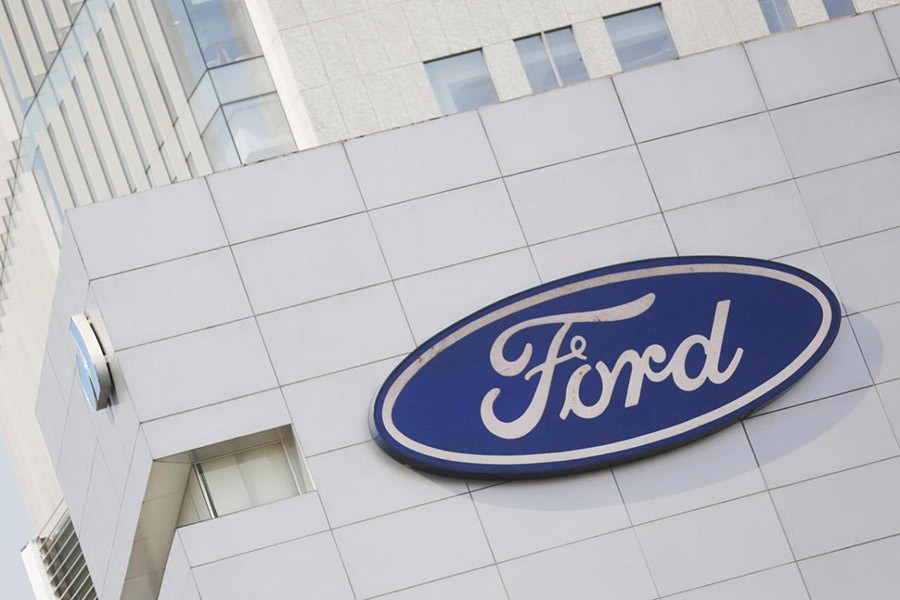 Ford Motor Co said on Wednesday it would recall about 1.3 million vehicles in North America to add a water shield to side door latches.

The company said the cost of the recall was estimated to be $267 million, and would be reflected in its fourth quarter results.

Ford said it continues to expect full-year adjusted earnings in the range of $1.65 to $1.85‍​ per share.