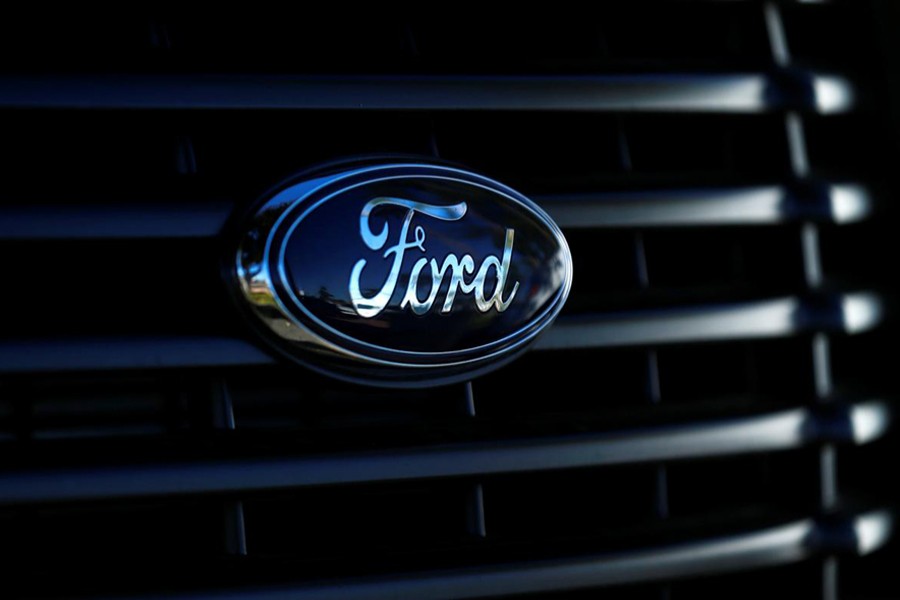 The front grill logo of a Ford pickup truck is seen in this photo taken in Carlsbad, California on November 5, 2014 — Reuters/Files

Ford Motor said on Monday (US standard time) it will produce 50,000 ventilators over the next 100 days at a plant in Michigan in cooperation with General Electric’s healthcare unit, and can then build 30,000 per month as needed to treat patients afflicted with the coronavirus.

Ford said the simplified ventilator design, which is licenced by GE Healthcare from Florida-based Airon Corp and has been cleared by the Food and Drug Administration, can meet the needs of most COVID-19 patients and relies on air pressure without the need for electricity.

Officials in states hard hit by the pandemic have pleaded with the Trump administration and manufacturers to speed up production of ventilators to cope with a surge in patients struggling to breathe. Hospitals in New York already are using one ventilator to sustain two patients. New Orleans has a fraction of the ventilators it needs for a surge of COVID-19 patients, Louisiana officials said.

On Friday, President Donald Trump said he would invoke powers under the Defense Production Act to direct manufacturers, including Ford and General Motors, to produce ventilators.

Earlier n Monday, the head of the United Auto Workers and other officials compared the auto industry’s effort to build ventilators to Detroit’s conversion to bomber production during the World War Two.

Ford said it plans to begin production of ventilators at a plant in Ypsilanti, Michigan, deploying 500 United Auto Workers employees.

It said it plans to start production at the facility the week of April 20. That is roughly when New York officials expect the peak of COVID-19 cases to hit their state.

Ventilators built by Ford, GM and others could be used in other parts of the United States where the peak case loads are expected later.

GM said Sunday it plans to produce up to 10,000 ventilators a month by this summer at a plant in Kokomo, Indiana.

The Ypsilanti workers will be stationed at a safe distance apart and will be screened for symptoms of coronavirus infection before they enter the plant, Ford officials said.

“We’re using and deploying a whole host of technologies to keep workers safe,” said Adrian Price, director of global manufacturing core engineering for Ford. The safety procedures will be adapted from work Ford and the UAW have been doing to prepare for the automaker to reopen other US factories, Price said.

Separately, GE and Ford engineers are working together to boost production at a GE plant in Madison, Wisconsin, of a GE ventilator, different from the model licensed from Airon.

GE expects to double ventilator output from the Wisconsin plant during the second quarter, Tom Westrick, GE Healthcare’s vice president for quality, said during a call with reporters on Monday.