FBCCI for fresh review of prices 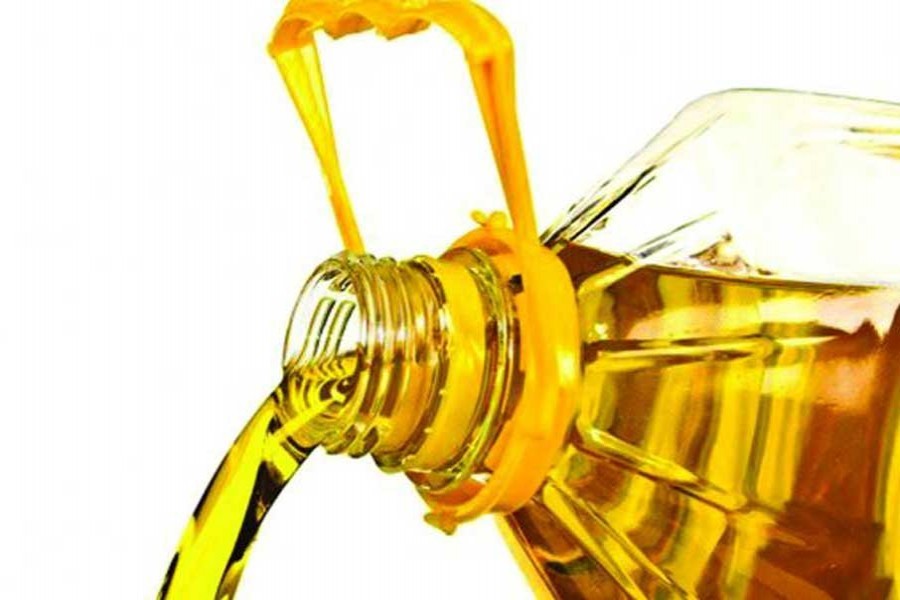 The trade body on Saturday urged the government to sit with the edible oil refiners immediately to review its price further commensurate with the global rate and bring stability in the domestic market.

The Federation of Bangladesh Chambers of Commerce and Industry (FBCCI) senior vice president Mostofa Azad Chowdhury Babu made the call while addressing a views exchange meeting on stock, import, supply and price of essential commodities.

Mr Babu said the government had earlier announced to evaluate the price of soybean and palm oil fortnightly considering the import costs.

He urged the government to hold a meeting with the refiners soon as per the prior decision as the regular review would encourage them to import the item without any fear.

He also noted that 22 days have already passed since the last review on May 5.

The FBCCI leader, who is also the convenor of the FBCCI's market monitoring committee, also blamed hoarding by some unscrupulous distributors, dealers and traders for the volatile situation in the essential commodities market.

He also requested the Bangladesh Trade and Tariff Commission (BTTC) to provide them with the lists of the dealers and distributors to facilitate market monitoring by the FBCCI committee.

He lauded the government's move to buy a large quantity of rice from the traders and, at the same time, cautioned that it might cause a price surge of the staple in the market.

He said the district chambers have been advised to monitor the market regularly and warned of stern actions to be taken against the chambers that would not comply with the monitoring task as advised.

Asked whether the FBCCI monitoring committee had taken any action against the unscrupulous traders so far, the members present at the meeting did not come up with any response.

However, president of Mohammadpur Town Hall Merchants Association Md Lutfor Rahman Babul, who chaired the meeting, said hoarding - be it by traders or consumers - should be stopped.

He urged the consumers to avoid buying goods in a quantity which is much more than their requirement. And, a capital punishment should be ensured for traders who are involved in illegal hoarding, he added.

"The licences will be scrapped if any trader is found guilty of hoarding," he said.

The FBCCI committee has also taken a move to form a monitoring cell for every market, involving respective associations, to supervise the markets two days a week and find out irregularities like over-pricing, over-stocking and others if any.

The edible oil market went almost out of control before and after the last Eid-ul-Fitr as groceries ran out of stock. Following the edible oil, the wheat flour market turned volatile with the export restriction on the item imposed by neighbouring India on May 13 last.

The prices of coarse flour or ata hit Tk 55 a kg and finer flour or maida Tk 70 a kg last week.

The prices increased by Tk 10-13 a kg in the groceries since India's export restriction, according to market sources.