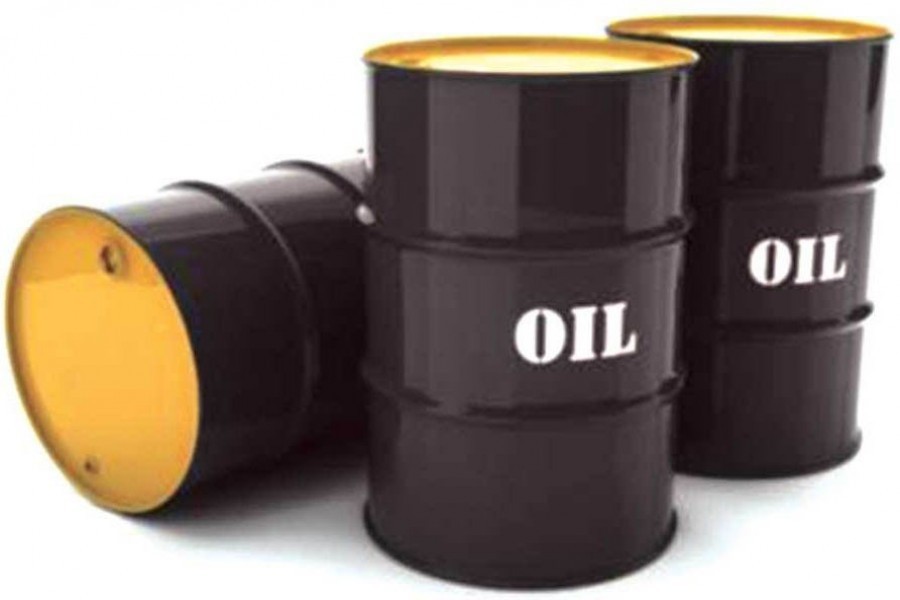 The possibility of refining imported Russian heavy crude at Eastern Refinery Limited (ERL) waned further as the country's lone refiner has said in a report that it does not have the capacity to refine the lower-grade oil.

The ERL submitted the 20-page report to the chairman of the Bangladesh Petroleum Corporation (BPC) on Tuesday last after conducting a series of tests on the Russian crude at its facilities at Patenga of the port city in early September.

Russia sent a sample of 50 litres of its lower grade crude oil to Bangladesh on August 16 for testing at the ERL which is optimised for refining Arabian light crude or Marban crude which Bangladesh imports from the Middle East, sources said.

Officials said the government earlier this month formed a 5-member technical committee of the state-owned ERL to conduct tests on the Russian crude specimen in different phases at its facility and prepare and submit a report to the BPC.

On September 1, representatives of the Bangladeshi agent of the Russian company, National Electric BD Limited, handed over 50 litres of the Russian heavy crude as samples in five jars to ERL's Managing Director Mohammad Lokman.

Later, the committee, headed by ERL's General Manager (Operation and Planning) Raihan Ahmed carried out the examination of the fuel in different stages. After the tests, the ERL authority filed the report at the BPC chairman's office.

"We have got the report and submitted it at the BPC chairman's office on Tuesday after testing the sample in 15 to 16 phases," he said.

"Earlier, we had formed a 5-member committee to prepare the report," he said, adding now the BPC authorities will take the decision in this regard.

Preferring anonymity, a senior official at the ERL said, according to the expert committee's report, the ERL, with its existing technical equipment, can not refine the Russian crude because of the excessive presence of bitumen in it. The existence of bitumen in it is much more than the Arabian light crude or Marban crude, he further said.

He also said that this (Russian) is a lower grade and very heavy crude. "Diesel is used more in our country. Refining of this crude will reduce the amount of diesel. That means we will get 33 per cent diesel after finishing the refining."

"If the ERL continues to refine a larger amount of the lower grade (Russian) crude despite its inability to do so with its existing machinery and equipment, technical glitches are likely to develop in its machines which may cause bigger problems to the country's lone refinery. So the ERL should not try to refine more of this kind heavy of crude oil," he added.

Earlier, Prime Minister Sheikh Hasina had ordered a review on how oil can be imported from Russia at the ECNEC meeting on August 16. Following the order, the BPC formed an experts body to discuss oil imports from Russia.

On August 24, Russia's state-owned fuel oil supplier 'Zarubezhznef JSC' sent 50 litres of oil to Dhaka as a sample of their crude oil. Later, it was sent to the ERL for a test.