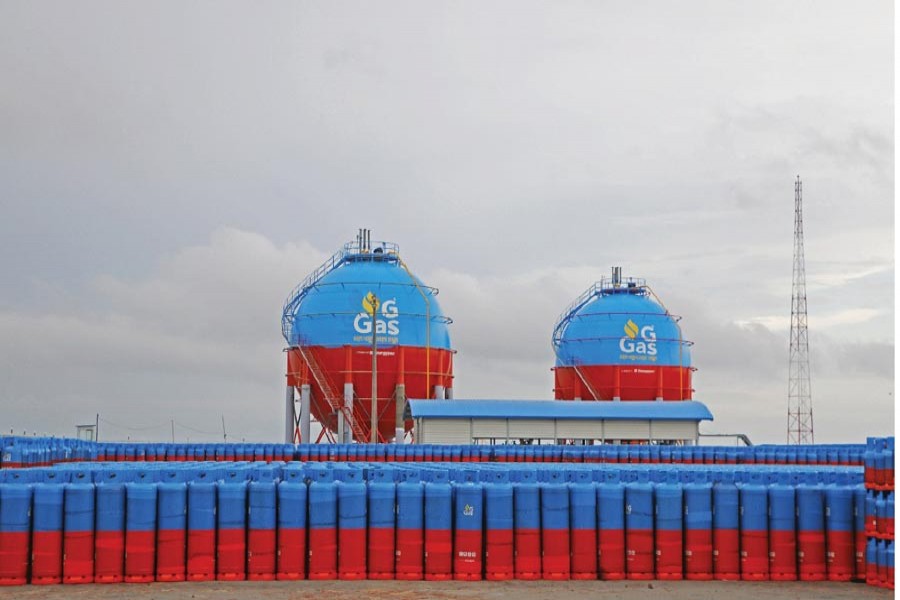 Energypac, already one of the leading companies in the power and energy sector of Bangladesh, has brought G-Gas to the market to meet the growing demand for fuel with the latest European technology, according to a statement.

G-Gas targets uninterrupted LPG supply for households, hotels, restaurants and industrial establishments as the only LPG industry in Khulna district has been established with its well-extended distribution network around the country.

Initially G-Gas started with 12 distribution hubs and over 300 distributors nationwide. G-Gas also stepped ahead to provide LPG services to the doorstep of every customer gradually.

G-Gas installed initially a facility having an LPG storage capacity of 3000 tonnes in Dacope under Khulna. Another 2000 tonnes extended storage facility is under implementation.

G-Gas initially started with half a million 12kg cylinders a substantial number of 35kg and 45kg cylinders. In addition, G-Gas has built consolidated cylinder manufacturing factories at the same premises with the monthly production capacity of over 0.1 million (one lakh) 12kg cylinders.