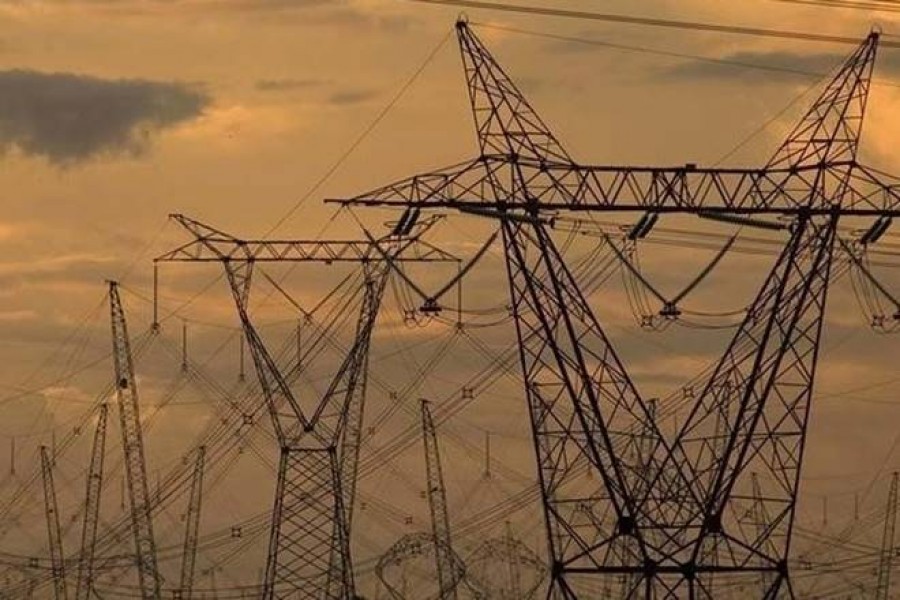 State Minister for Power, Energy and Mineral Resources Nasrul Hamid said that the demand for electricity in Rajshahi region will increase by three times in the next five years.

"So, you should take necessary projects to cope with the demands," he told officials of the Northern Electric Supply Company Limited (Nesco) while virtually inaugurating the newly installed data centre of this power distribution entity on Saturday.

He also asked the Nesco officials to initiate a move to shift the overhead cables of the Rajshahi city to underground.

"The city will get a more beautiful look if overhead cables go underground," he told the function.

Appreciating the initiative for installing the data centre, the state minister said the number of electricity consumers is increasing day by day due to cent percent electrification.

Now it needs to increase the use of technology to make the services available at the doorstep of the consumers, he said, adding that it is impossible to ensure transparency, accountability, and perfection without building the information technology (IT) infrastructure.

A secured and credible IT infrastructure will play a major role in easing the customer services, he said.

He advised the officials to set up a "Unique Call Centre" for all the power distribution companies.

According to the Power Division, Nesco has been providing electricity services to 1.8 million consumers in Rajshahi and Rangpur Divisions through its 55 Sales and Distribution offices since 2016.

It took up a project to set up the data centre in order to improve the services and ensure uninterrupted power supply to its customers.

The customer will get post-paid billing, smart pre-payment metering system, and ERP services under the data centre, while it would be used for supervisory control and data acquisition (SCADA) systems as well.