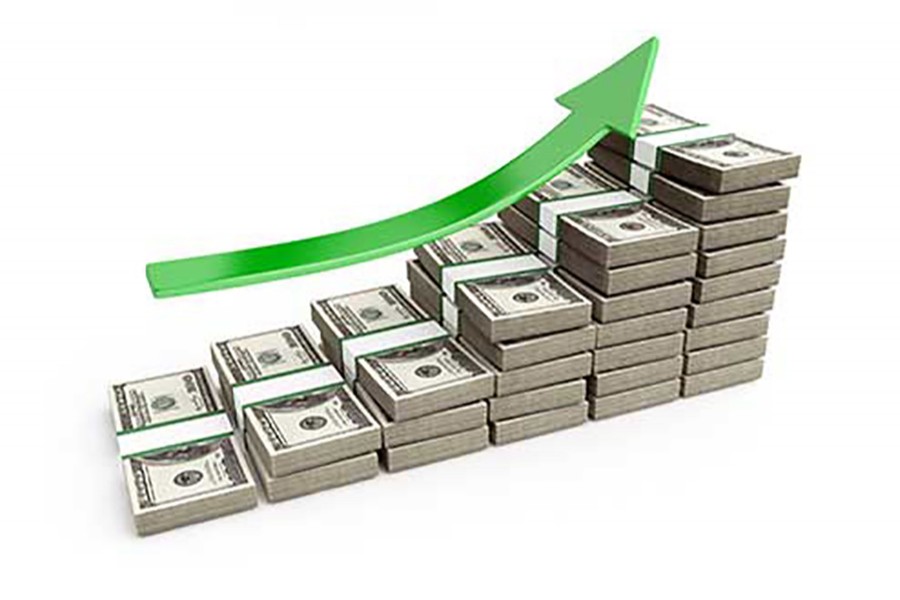 The dollar hit its highest in about two weeks against the yen on Thursday, supported by this week’s rise in US bond yields, with the market’s attention turning to who will next lead the Federal Reserve and this weekend’s Japanese election.

The dollar index, which tracks the US currency against a basket of six major rivals, was slightly higher on the day at 93.389.

The dollar rose as high as 113.095 yen JPY= in early Asian trade, its strongest level since Oct. 6. The dollar last changed hands at 112.97 yen, steady from late US trade on Wednesday.

The two-year US Treasury yield US2YT=RR rose to its highest since November 2008 on Wednesday on the back of expectations for tighter global monetary policy.

The benchmark US 10-year Treasury yield US10YT=RR touched a one-week high of 2.352 per cent on Wednesday, and last stood at 2.342 per cent, having risen six basis points so far this week.

The dollar’s rise against the yen was likely to be capped by uncertainty ahead of this weekend’s election in Japan.

President Donald Trump will announce his decision on who will be the chair of the Federal Reserve in the “coming days,” White House spokeswoman Sarah Sanders said on Wednesday.

The dollar has gained a boost this week after Stanford University economist John Taylor emerged as a major candidate for the next Fed chair.

Against the yen, the Australian dollar rose to 88.87 yen AUDJPY=R at one point, its highest level since late September.