DMTCL set to start work on another metro rail corridor 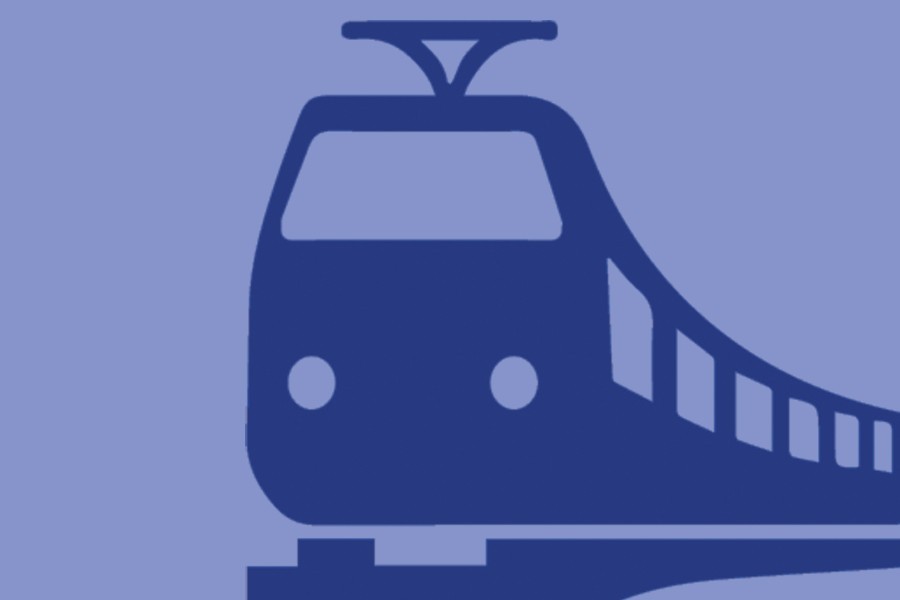 Dhaka Mass Transit Company Limited (DMTCL) is set to start preparatory work on the development of another metro rail corridor in the city with getting a concessional loan of US$ 33.26 million from Asian Development Bank (ADB).

To this end, DMTCL and ADB will sign an agreement today (Wednesday) at Economic Relations Division on the Readiness Financing Project of Mass Rapid Transit Line-5 South (MRT-5 South).

Though a pre-feasibility study was done under the Dhaka Transport Coordination Authority (DTCA), sources said, part of the fund will be used in reviewing the study.

The study will be reviewed to confirm the 17.4-kilometre corridor from Gabtoli to Dasherkandi for carrying out its detailed design work.

They said engineering design and readying procurement documents will also be made by 2023 with the fund.

MRT-5 South is a part of MRT-5 which was recommended in the revised strategic transport plan, the 20-year transport policy, approved in 2015.

Japan International Cooperation Agency is, however, financing another part of MRT-5 named MRT North which is now in final stage of detailed design work.

Officials said over $ 2.5 billion would be required for implementation of the MRT south project due to construction of most of the line underground.

Of total 16 stations, they said, 12 stations have been proposed underground and four elevated in the pre-feasibility study. The cost of readiness financing project of MRT South is Tk 4.08 billion or $ 44.58 million of which ADB is providing $ 33.26 million.

However, sources said, acquiring vast land in the city and setting up of depot on nearly 40 hectares of land at Dasherkandi will be challenging for the implementing agency.

DMTCL is now constructing the 20.1-km MRT-6 from Uttara to Motijheel with the target to complete it by 2021 when Bangladesh will celebrate its 50th anniversary of Independence.