Cut prices of emergency drugs to ease burden on commoners 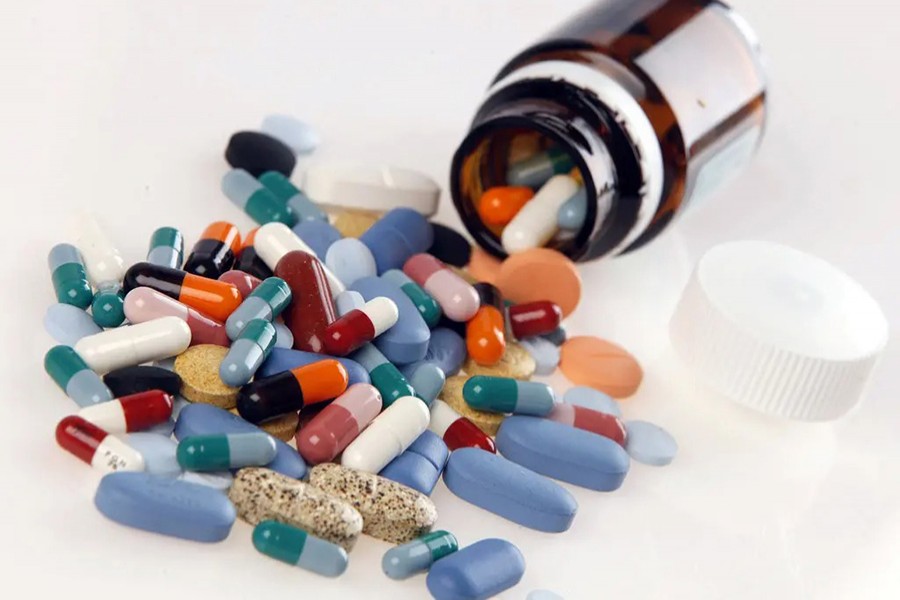 Protesting recent price hike of essential medicines, the Consumers Association of Bangladesh (CAB) on Wednesday urged the government to lower the prices of life-saving drugs to ease rising burden of living cost on general people.

The Directorate General of Drug Administration (DGDA) approved a proposal from some pharmaceutical companies to hike prices of different medicines by three to four times without following due procedure, the platform claimed at a virtual press conference protesting "Unreasonable Price Hike of Medicine".

Mr Rahman said the DGDA submitted documents to the Ministry of Health and Family Welfare for approval of increasing medicine prices hiding the objection from CAB.

"By doing so, the government has defied consumer rights at a time when people are going through a tough time because of excessive food inflation," he said.

Referring that the drug prices were increased by three to four times than the production cost, he said, "The government order of 1994 that allowed pharmaceutical companies to hike prices of their own products without prior approval must be abolished."

Mr Rahman also informed that the government has declared around 219 medicines under the category of 'essential drugs' of which the pharmaceutical companies need prior approval for price increase of 117 medicines.

In the keynote paper, Mr Tarafdar said the government, in a circular on July 20, 2022, raised prices of 53 types of medicine including widely used paracetamol, metronidazole, amoxicillin, diazepam, phenobarbital, aspirin, phenoxymethyl and penicillin.

Meanwhile, at retail level drug stores, CAB observed that prices of different medicines have increased by at least 13 to 75 per cent in last six months.

Essential drugs like paracetamol syrup saw biggest jump in price by 75 per cent while its tablet hiked by 20 to 33 per cent, he added.

Besides, DGDA on Tuesday approved proposal of a pharmaceutical company for increasing prices of 24 medicines, he added.