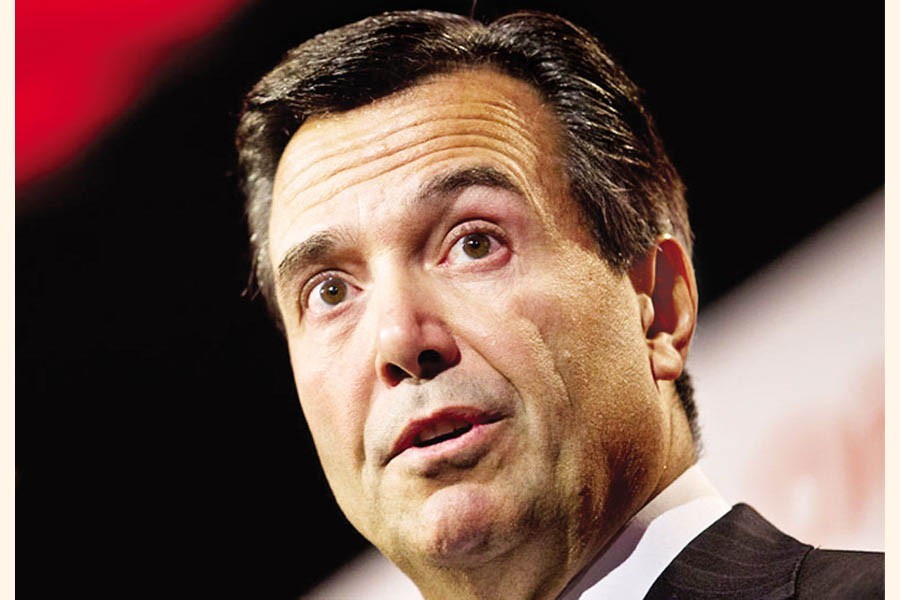 Mr Horta-Osorio, who was with the bank for just nine months, left following an internal investigation.

The former boss of Lloyds Banking Group joined Credit Suisse after a series of scandals at the Swiss bank.

But it has emerged he breached Covid rules last year, including by attending the Wimbledon tennis finals.

"I regret that a number of my personal actions have led to difficulties for the bank and compromised my ability to represent the bank internally and externally," Horta-Osorio said in a statement issued by the bank on Monday.