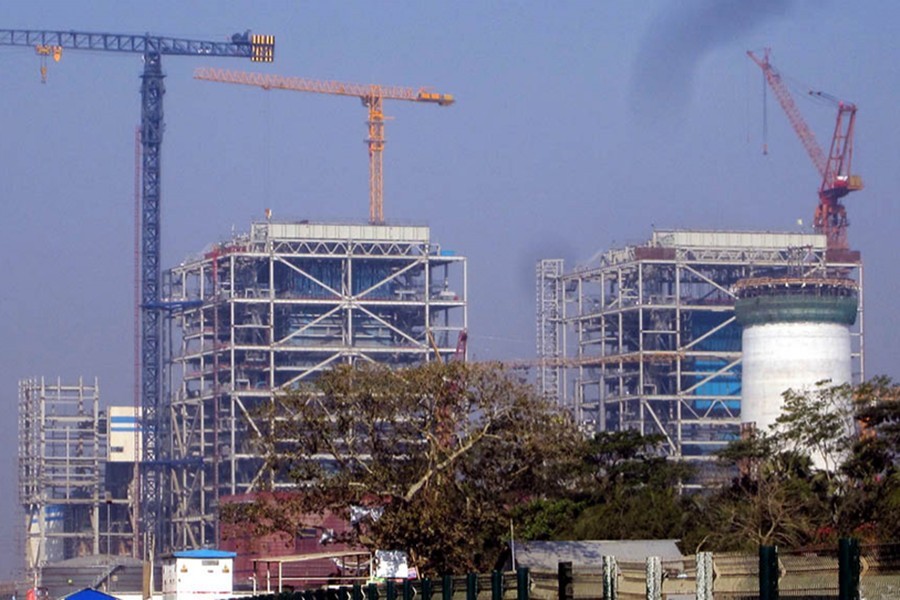 The country’s biggest 660 MW Payra coal-fired power plant has remained shut for the past couple of weeks following its commercial operation of only five days.

The first unit of the Payra thermal power plant went into commercial operation on May 14 and continued it till May 19 before going for closure, according to statistics of Bangladesh Power Development Board, or BPDB.

Before its closure, the power plant was in operation.

Despite the closure, the power plant, owned by Bangladesh-China Power Company Ltd, or BCPCL, will get capacity payment from the BPDB as the latter could not utilise the power plant’s electricity generation capacity.

Lower electricity demand due to the nationwide shutdown until May 30 squeezed electricity demand significantly, which may be the cause of shutting the Payra power plant, BPDB’s director public relations Saiful Hasan Chowdhury told the FE.

When contacted, BCPCL managing director A M Khurshedul Alam said it requires several days more for resuming electricity generation at the Payra power plant as an expert team is working to facilitate its operation by its own manpower.

The depreciation cost of any power plant, which does not come in use for consumers, should not be shifted to consumers, said Energy adviser of the Consumers Association of Bangladesh, or CAB, Professor M Shamsul Alam.

But unfortunately, Bangladesh Energy Regulatory Commission, or BERC, has been doing so for long defying the regulation, he alleged.

According to the BPDB statistics as of May 30, 2020, the countrywide electricity generation during the day peak hours was 6772 MW, which is around one-third of the total installed capacity of 19,580 MW.

Electricity generation during the evening peak hours on May 30, 2020, was 9,155MW, which was less than half of the total installed capacity.

The BCPCL is a 50:50 joint venture between the state-owned North-West Power Generation Company Ltd, or NWPGCL, and China National Machinery Import and Export Corporation, or CMC.