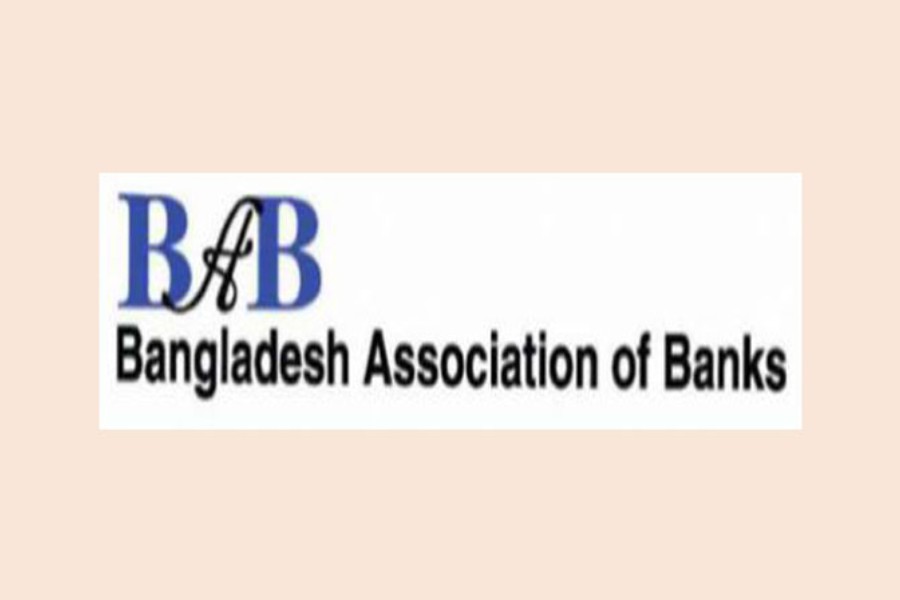 As part of their corporate social responsibility (CSR), large companies like banks and pharmaceuticals have joined forces with the government to fight COVID-19.

The Bangladesh Association of Banks (BAB) has raised a Tk 1.36-billion fund for the humanitarian cause.

Twenty-seven older private scheduled banks have donated Tk 50 million each and nine fourth-generation banks Tk 2.0 million each to the fund.

The association will hand the money over to the Prime Minister's Relief and Welfare Fund soon.

Even thousands of private bank employees have donated one or two days' salaries for those living in reduced circumstances because of joblessness for coronavirus.

Policy Research Institute executive director Dr Ahsan H Mansur, also a BAB member, said the private sector is coming forward but it still has so many things to do.

"Each bank is extending support in its own way. From BRAC Bank, we've provided personal protection equipment (PPE) worth Tk 12 million to Bangabandhu Sheikh Mujib Medical University," he added.

Dr Mansur, also chairman of BRAC Bank, said his bank moved to import $30,000 worth of PPE and sundry others.

The safety gears will be handed to Metropolitan Chamber of Commerce and Industry (MCCI), Dhaka for distribution.

Exim Bank officials have donated two days' salaries worth Tk 8.0 million for the cause, said Sanjib Chatterjee, the bank's vice-president and head of corporate affairs and branding division.

On March 29, the Federation of Bangladesh Chambers of Commerce and Industry (FBCCI) wrote to its countrywide members and built a fund with the support of its chamber directors.

It sought voluntary support for personal equipment, disinfectants and also for the ultra-poor people.

FBCCI president Sheikh Fazle Fahim said all the 64 district associations have extended their all-out support and coordinated with local administrations.

"We've raised a fund with contributions from our members. From this fund, the first PPE consignment from China has arrived and the next one will come today."

The FBCCI will distribute the equipment to the designated hospitals and civil surgeons in coordination with the local government bodies, he said.

The tank lorry association under the apex chamber body has started a disinfectant-spraying programme in Dhaka and other locations of the country, he told the FE.

To support the government, Bangladesh Association of Pharmaceuticals Industries (BAPI) members are also providing PPE, drugs and deliverables to the poor.

BAPI secretary general SM Shafiuzzaman said some 15 pharmaceutical companies have so far come forward with their support to provide PPE and medicines.

Beximco, Incepta, Delta, Opsonin, Healthcare, JMI and many other companies have lent their support voluntarily, he added.

Talking to the FE, owners of many corporate bodies like Akij Group and Incepta Pharmaceuticals preferred not to publicise their voluntary efforts and declined to comment on this.

Meanwhile, press statements from Grameenphone, Beximco, US Bangla and a handful of others have stated their efforts to supply PPE, testing kits and other things.

The Real Estate and Housing Association of Bangladesh has provided Tk 2.5 million for the government to procure testing kits and other equipment.