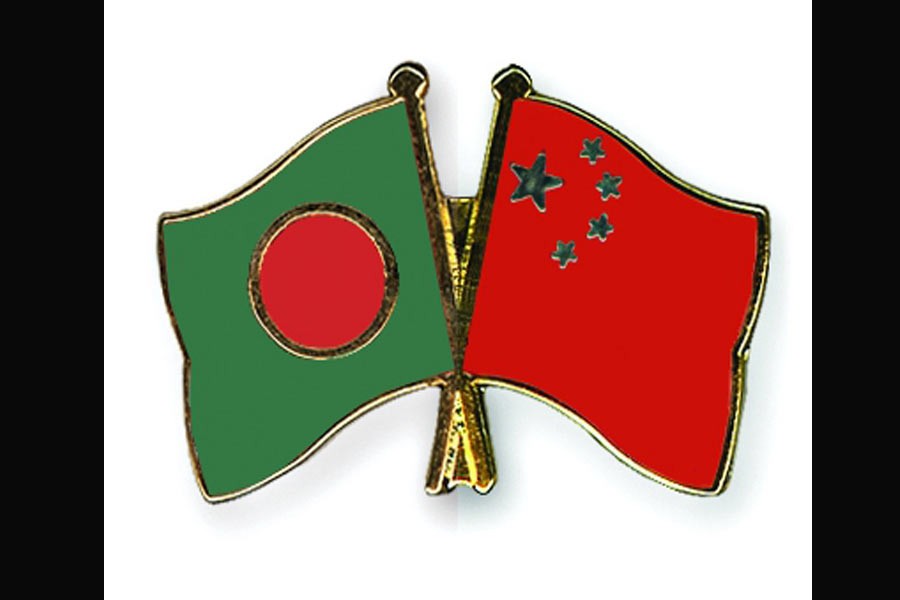 A Chinese company is set to get Tk 9.35 billion contract for construction of 4.5-kilometre elevated structure from Uttara House Building to Cherag Ali Market of the bus-based mass transit line from Gazipur to Hazrat Shahjalal International Airport (HSIA).

The difference with the second lowest bidder was Tk 1.35 billion, they added.

The contract is scheduled to be signed at Setu Bhaban in the capital today.

According to Bangladesh Bridge Authority (BBA), the Chinese company won the financial offer competing with seven companies while some 16 companies took part in the pre-qualification bidding.

BBA has been implementing the elevated part of the 20 km BRT corridor for smooth plying of dedicated buses from Uttara House Building to Cherag Ali Market as the existing road could not provide the space for the dedicated lane.

The 20 km BRT corridor will be developed from Gazipur to HSIA to establish a dedicated lane in between the existing four lane road for uninterrupted plying of high passenger capacity buses that is expected to enable to transit 20,000 passengers per hour.

The RHD's part of the work was to construct 16 km road on the surface, six flyovers, drainage system along with 32 km footpath. Another Chinese company won the Tk 8.55 billion work, but is yet to start the construction works.

Cost of the LGED part to construct an administrative building, refuelling stations, washing and repairing plants for the BRT buses in the Depot was fixed at Tk 2.1 billion.