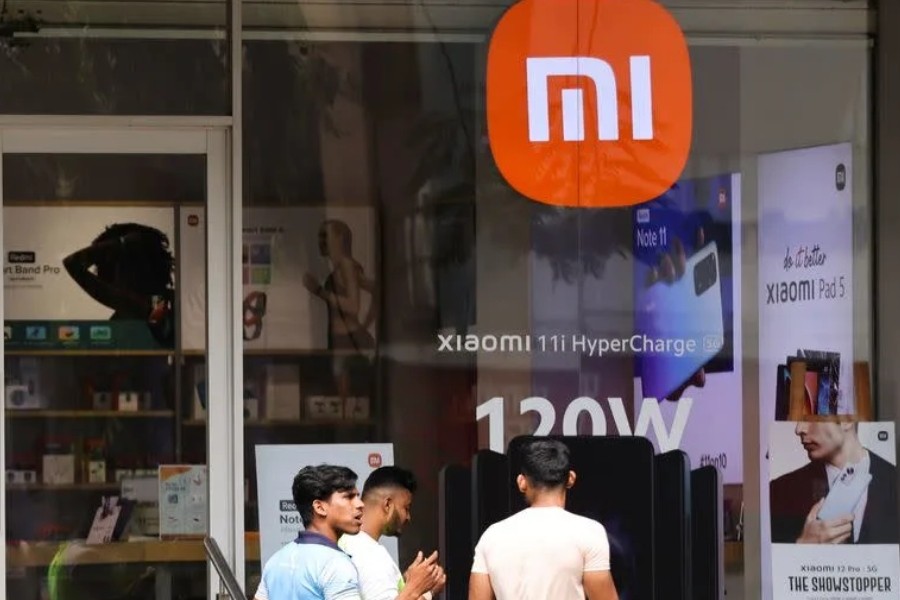 Chinese smartphone maker Xiaomi Corp on Sunday said it was "disappointed" with an Indian order that froze $682 million of its assets and would continue to protect its interests.

An Indian appellate authority on Friday confirmed an April order by India's federal financial crime fighting agency, the Enforcement Directorate, to seize 55.51 billion rupees, saying a probe found Xiaomi had made illegal remittances to foreign entities by passing them off as royalty payments.

The Chinese smart devices firm in a statement on Sunday said that over 84 per cent of 55.51 billion Indian rupees seized by the Enforcement Directorate earlier this year was the royalty payment made to US chipset company Qualcomm Group

"We will continue to use all means to protect the reputation and interests of the company and our stakeholders," it said.

The company said that Xiaomi India is an affiliate and one of the Xiaomi Group companies, which entered into a legal agreement with Qualcomm to license IP for manufacturing smartphones.

Both Xiaomi and Qualcomm believe that it is a legitimate commercial arrangement for Xiaomi India to pay Qualcomm royalty, the statement said.

With an 18 per cent share each, Xiaomi and Samsung together lead the smartphone market in India, the world's second biggest after China, according to data from Counterpoint Research.

Many Chinese companies have struggled to do business in India due to political tensions following a border clash in 2020.

India has cited security concerns in banning more than 300 Chinese apps since then, including popular ones such TikTok, and also tightened rules for Chinese companies investing in India.