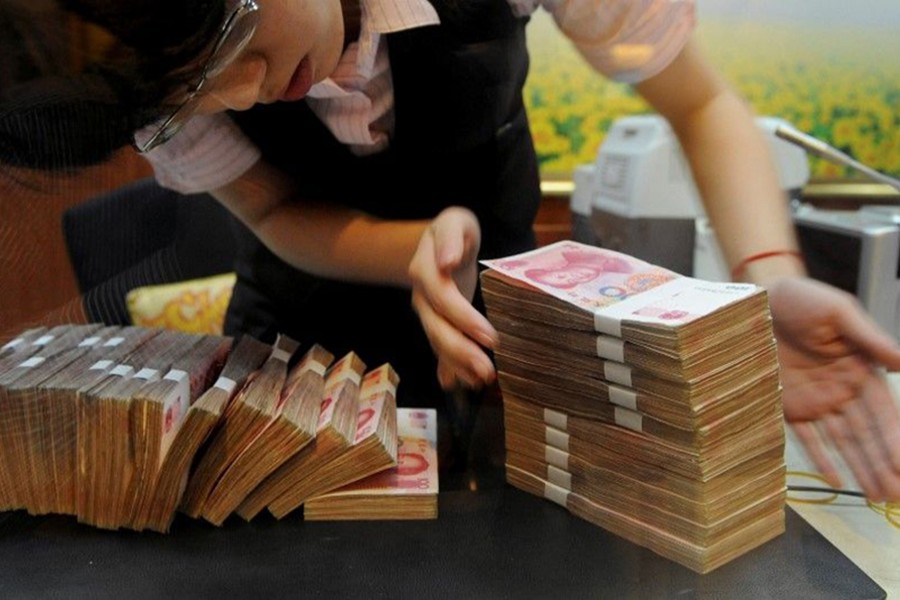 China’s economic growth slowed to its weakest in nearly 30 years in 2019 amid a bruising trade war with the United States and sputtering investment, and more stimulus steps are expected this year to help avert a sharper slowdown.

But data on Friday also showed the world’s second-largest economy ended the year on a firmer note as trade tensions eased, suggesting a raft of growth boosting measures over the past two years may finally be starting to take hold.

This year is crucial for the ruling Communist Party to fulfill its goal of doubling GDP and incomes in the decade to 2020, and turning China into a “moderately prosperous” nation.

Fourth-quarter gross domestic product (GDP) rose 6.0 per cent from a year earlier, data from the National Bureau of Statistics showed, steadying at the same pace as the third quarter, although still the weakest in nearly three decades.

“I think it (the apparent stabilization of growth in the fourth quarter) is sustainable,” said Louis Kuijs of Oxford Economics in Hong Kong.

“We have seen improvement in industry. We have seen efforts (from policymakers) to make sure the economy continues to grow, especially efforts in the financing of infrastructure.”

Policy sources have told Reuters that Beijing plans to set a lower economic growth target of around 6 per cent this year from last year’s 6-6.5 per cent, relying on increased infrastructure spending to ward off a sharper slowdown.

On a quarterly basis, the economy grew 1.5 per cent in October-December, also in line with expectations and the same pace as the previous three months.

December data released along with GDP showed a surprising acceleration in factory output and investment growth, while retail sales grew at a steady, solid pace.

Industrial output grew 6.9 per cent in December from a year earlier, the strongest pace in nine months. Analysts had expected growth to dip to 5.9 per cent from 6.2 per cent in November.

Fixed-asset investment rose 5.4 per cent for the full year, versus expectations for a 5.2 per cent increase, the same as in the first 11 months of the year.

Retail sales rose 8.0 per cent in December on-year, compared with forecasts for 7.8 per cent and November’s 8.0 per cent.

Real estate investment rose 9.9 per cent in 2019, slowing slightly from 10.2 per cent in the first 11 months of the year. But growth in December slipped to a two-year low as authorities continued to clamp down on speculation to keep home price rises in check.

Beijing has been relying on a mix of fiscal and monetary steps to weather the current downturn, cutting taxes and allowing local governments to sell huge amounts of bonds to fund infrastructure projects.

Banks also have been encouraged to lend more, especially to small firms, with new yuan loans hitting a record 16.81 trillion yuan ($2.44 trillion) in 2019.

The economy has been slow to respond, however, and investment growth had slid to record lows.

Even with additional stimulus and the trade war truce, economists polled by Reuters expect growth will cool further this year to 5.9 per cent.