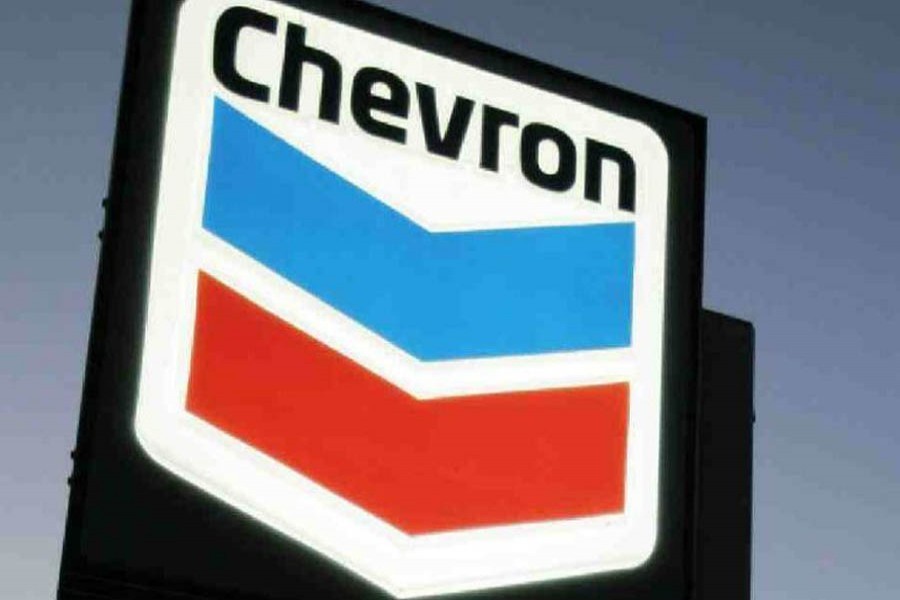 Chevron will drill BY-27 in 2023 and another well BY-28 subsequently in search of new gas in the extended area of the Bibiyana gas field to boost the country’s overall natural gas output, a senior Petrobangla official told the FE Monday.

The company inked a supplemental agreement on the Block 12 production sharing contract (PSC) for Bibiyana flank area extension with state-run Petrobangla Sunday at Petrobangla headquarter in the city to establish its exploration rights there.

Petrobangla, however, did not inform anything about the natural gas tariff for the two new wells to be drilled by Chevron.

Chevron Bangladesh is currently getting around US$2.76 per Mcf from Petrobangla for its gas from the Bibiyana field.

The Bibiyana onshore gas field, located under block 12 in Habiganj district of Sylhet division, produces around 1,190 million cubic feet per day (mmcfd) of gas, which accounts for around half the total output from local gas fields.

The country's overall natural gas output was around 2,664 mmcfd as on October 2, of which local gas fields, including Bibiyana, produced around 2,284 mmcfd and the remaining 380 mmcfd came as re-gasified LNG (R-LNG), according to Petrobangla statistics.

Chevron Bangladesh is currently the largest producer of natural gas in Bangladesh with an output of around 1,390 mmcfd from three of its onshore fields-Bibiyana, Jalalabad and Moulavi Bazar. The fields are located in blocks 12, 13 and 14 respectively.

Chevron signed PSC in November 2004 with Bangladesh's state energy agency Petrobangla and the government to explore gas in Bibiyana field.

It started supplying natural gas commercially from the Bibiyana turf in March, 2007 with an initial production capacity of 250 mmcfd after an initial investment of $200 million.

Discovered in 1998, the Bibiyana field was initially estimated to have 2.40 trillion cubic feet (Tcf) of proven recoverable gas.

But follow-up studies and development of this field have confirmed that the field is much larger than the initial assessment and with the latest estimation of 2015 Bibiyana's reserves stand around 7.0 Tcf.

During the study, Chevron attained access to relevant data and carried out a study in reservoir 'stratography', and unconventional reservoir 'facies,' said sources.

It also aims to further conduct a study in the 'relinquished areas,' in all three of its blocks, which it surrendered to Petrobangla earlier seeing 'poor' prospects there.

Petrobangla has also extended the PSC tenure for Jalalabad, Moulavi Bazar and Bibiyana gas fields of Chevron by five years each with a provision of extending it by five more years to boost exploration under the new deals.

The PSC tenure of Jalalabad and Moulavi Bazar gas fields under block 13 and 14 has been extended by five years to 2029 from the previous schedule of contract expiration in 2024.

And the deal could be extended further, until 2034.

The tenure of the remaining block 12 (Bibiyana) will also expire in 2034.

They said Petrobangla extended the PSC tenures of Chevron's blocks as the US oil major decided to stay in the country in October 2017 by cancelling its previous decision to leave the country selling off its stakes to a third party.

"Chevron then also assured the government of investing around US$400 million afresh in oil and gas exploration and development," says one official.

It also then planned to build two compression stations at Bibiyana and Jalalabad gas fields respectively to ramp up gas output from the country's northeastern region.