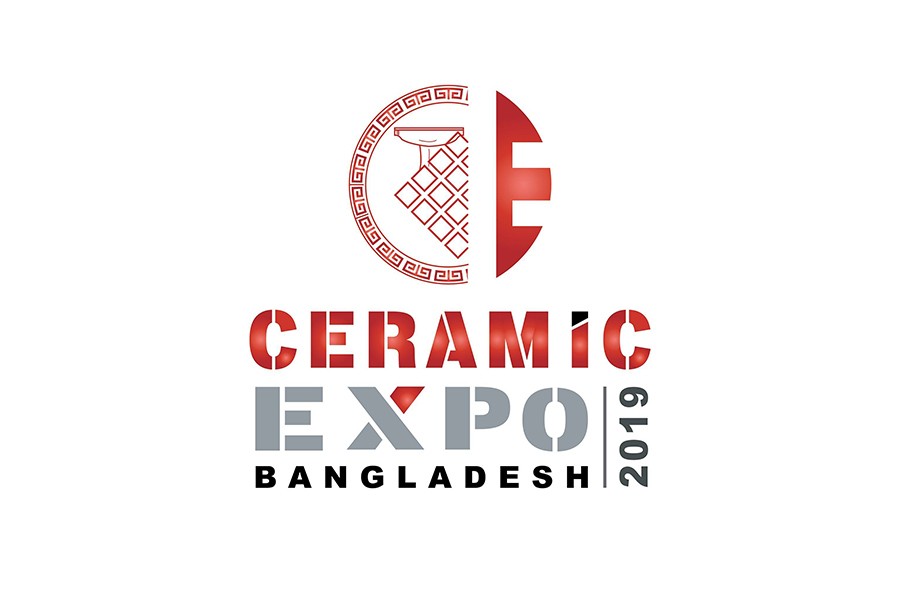 The three-day Ceramic Expo Bangladesh 2019 ended on Saturday fetching an export order of $5.5 million amid huge responses from visitors and buyers.

Ceramic manufacturers got export orders worth $5.5 million from five countries — Italy, Brazil, India, Greece and Sweden — at the exposition held at International Convention Center Bashundhara in the capital, according to Bangladesh Ceramic Manufacturers and Exporters Association (BCMEA), organizer of the event.

“We are highly satisfied as we got overwhelming responses from manufacturers, buyers and visitors,” said Irfan Uddin, general secretary of the association, said a press release.

He said that the participants in the expo were more than double this year compared to the previous one.

“Some 500 international delegates and foreign buyers attended the event while it was only 150 in 2017.” Irfan added.

The BCMEA general secretary said the main objective of the event was to bring all stakeholders of the ceramic industry under one roof and thus create an opportunity for global exposure of the country’s ceramic products. “We’ve succeeded in doing that,” Irfan added.

He said the manufacturers and exporters had an opportunity to enhance their communication with foreign buyers through the expo.

This was the second edition of the exhibition after the BCMEA launched it in 2017.

The closing ceremony of the showcasing event took place at Hotel Radisson Blue Water Garden in the capital where Prime Minister’s Advisor on Private Industry and Investment Salman F Rahman was the chief guest.

About 120 ceramic companies from 20 countries participated in the event. Five seminars were also held at the seminar highlighting the country’s ceramic industry and the ways out to address the barriers.

Currently, a total of 60 ceramic companies with an approximate investment of Taka 85.00 billion, are continuing their operation in the country employing about 500,000 people.

These companies are producing ceramic products including tiles, tableware, and sanitary goods while the manufacturers catered for 85-90 per cent of domestic demand earning $50 million yearly on an average by shipping the products to some 50 countries.

The Association also demanded 20 per cent cash incentive for the ceramic product exports.