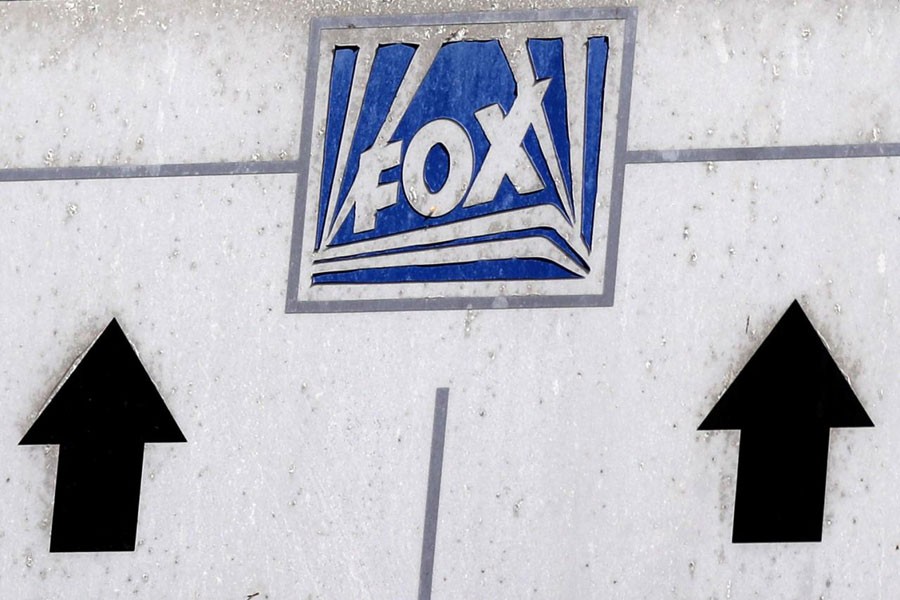 All of a sudden, it seems, everybody wants to own a US media company.

In the last few weeks, several of the world’s biggest telecommunications and media companies have started circling Twenty First Century Fox Inc with an eye to buying a significant piece of Rupert Murdoch’s global media and entertainment empire.

Viacom Inc shares rose 10 per cent on Friday, suggesting it may also be a takeover target.

The sudden surge in merger and acquisition activity in media looks to be powered by relatively low asset prices, cheap financing and the prospect of tax cuts.

There are also longer-term forces at work: traditional media companies are struggling with more customers cancelling pricy cable contracts while Netflix Inc and Amazon.com Inc are spending billions of dollars on making shows and movies.

More viewers now stream programming on smart phones or other devices, diverting the flow of advertising dollars away from traditional media companies.

“This is an industry that is going through incredible disruption. You can look at what Netflix is doing and how they’re building subscribers,” said AT&T Inc Chief Executive Randall Stephenson at a conference last week.

“Everybody’s reimagining and rethinking their business models,” said Stephenson, head of the wireless carrier which is itself in the process of buying media and entertainment company Time Warner Inc for $85.4 billion.

If that deal overcomes U.S. antitrust objections and other transactions go ahead, it will make Comcast, the U.S. No. 1 cable provider and owner of NBCUniversal, look “relatively tiny in a landscape dominated by tech giants,” said BTIG analyst Rich Greenfield.

The House of Representatives took a major step on Thursday toward the biggest U.S. tax-code overhaul since the 1980s.

If corporate tax cuts become law, there may be a wave of merger and acquisition activity across all industries, media investor Mario Gabelli told Reuters earlier this week.

“You will have global lovemaking at an accelerated rate,” he said. “Companies are ready to grow... They just need to have what the rules of engagement are.”

At the same time, the debt financing markets have remained wide open for major transformational deals this year, though recent skirmishes in the junk-bond market have served as a reminder this may not last for long.

US fund investors walloped high-yield funds with their biggest week of withdrawals since March, Lipper data showed on Thursday.

Still, most mega-deals look possible, especially if the combined company’s debt remains investment grade. Banks have been eager this month to open their wallets for what could be the biggest syndicated loan financing ever for an investment-grade acquisition, backing chipmaker Broadcom Ltd’s unsolicited $103 billion bid to buy Qualcomm Inc.

Assets that could be on the block look cheap. Shares of media companies have long traded at a discount to the wider market. Fox, for example, trades at around 13.9 times estimated earnings per share for the next year, in line with the wider media sector at 13.6. The broader S&P 500, meanwhile, trades at 18 times next year’s earnings.

Media firms’ generally high debt loads and the threat posed by technology companies elbowing their way into new markets have compressed those multiples.

Weak earnings have contributed to that. Fox’s profit per share is down about 50 per cent from 2013, while Viacom’s is up only slightly. CBS’s net income has shrunk about 33 per cent in that time, but earnings per share have risen thanks to stock buybacks.

The outcome of AT&T’s purchase of Time Warner is being keenly watched by potential acquirers. US President Donald Trump is a frequent critic of Time Warner’s CNN and he vowed to block the deal when he was on the campaign trail last year.

The Justice Department is expected to sue AT&T to block the deal, but the wireless carrier has vowed to fight in court.

“Everyone will seek consolidation partners if AT&T succeeds,” said Gene Kimmelman, a veteran of the Justice Department’s antitrust division, and now president of the advocacy group Public Knowledge.