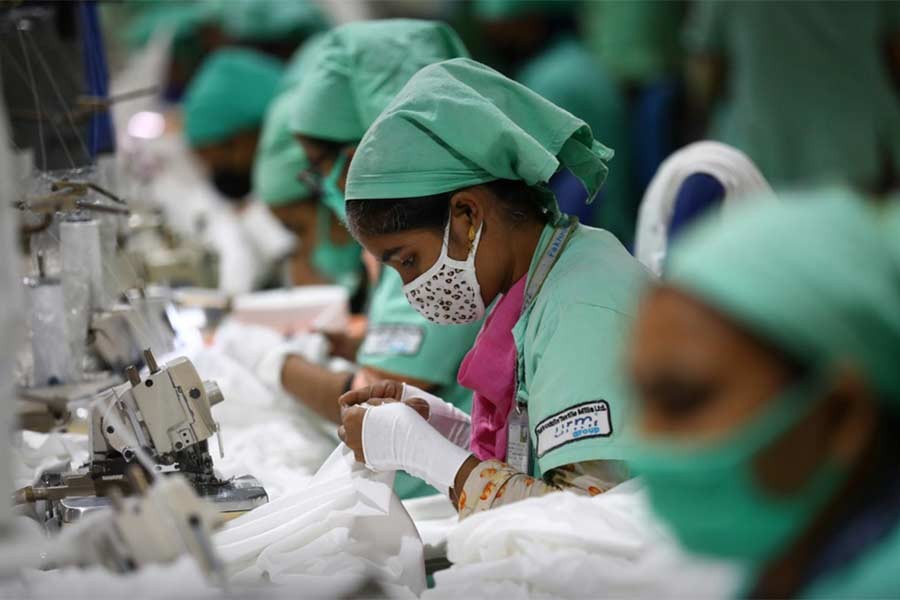 Businesses have agreed in principle to a proposal from the Bangladesh government for a rotating day-off scheme for industrial belts in order to reduce the frequency and length of power cuts.

Nasrul Hamid, state minister for power and energy, said that each industrial area could take its holiday on different days instead of Friday to help allay the power crisis, reports bdnews24.com.

“Friday is considered a day-off in all industrial areas. Instead of Friday, if day-offs can be rotated in each area, then we will be able to distribute the electricity budgeted for the area to some other areas. And load shedding can be reduced to some extent,” he said after a meeting with representatives of top business associations in Dhaka on Sunday.

Mostofa Azad Chowdhury, senior vice president of the Federation of Bangladesh Chamber of Commerce and Industry, emphasised that such rotations should take place across Bangladesh.

“Power department officials informed us that at least 490 MW of electricity can be saved if we adopt this policy. We informed them that this measure should be implemented not only in Dhaka-based industrial areas but also in other parts of the country,” he said.

Noting that such a measure had previously been implemented when power cuts became a major issue, Fazlee Shamim Ehsan, second vice president of Bangladesh Knitwear Manufacturers and Exporters Association, demanded that dyeing and spinning factories should be exempted from the scheme.

"We have said, if necessary, such a schedule should be reintroduced. But our proposal is that dyeing and spinning factories should be given some exemption."

The day-off rotation may not be effective for factories run via captive power plants, some people in the meeting said.