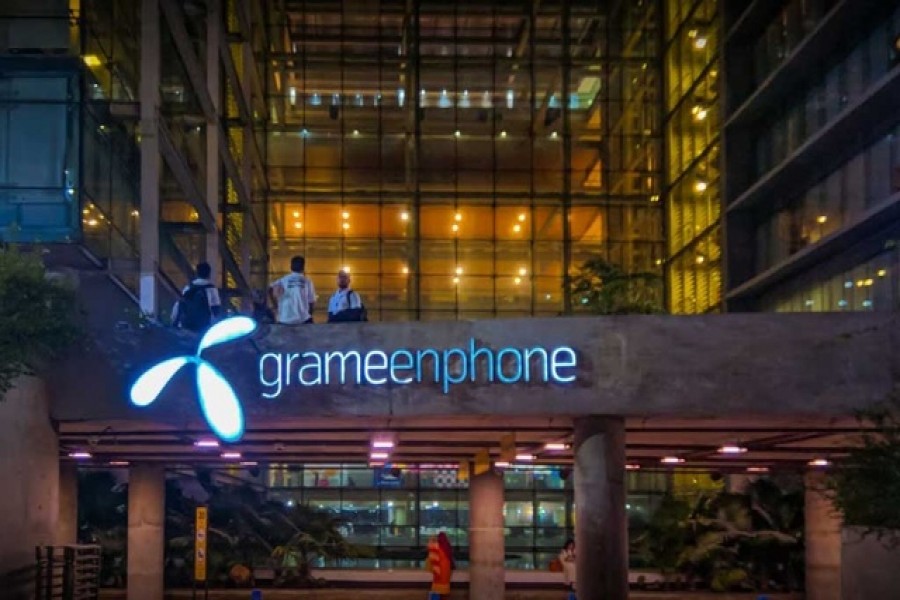 GP’s Head of Regulatory Affairs Hossain Sadat disclosed the information at a press conference at Sonargaon Hotel in the city on Wednesday. He said they will carry on their dialogue with the telecom regulator.

The deadline will expire on February 23.

BTRC claimed the dues in 27 sectors from the mobile operator but failed to recover the money. Later, BTRC sent a notice to GP threatening to revoke its licence on April 2 last year.

But GP moved the court seeking a temporary injunction on the notice which was turned down on August 28 that year. The mobile operator later filed an appeal with the High Court.

On October 17, the High Court imposed a two-month injunction on realisation of dues from GP. BTRC later moved the Appellate Division against the order, reports UNB.

Police to bar flow of people in and out of Dhaka: IGP