The firm to face restrictions 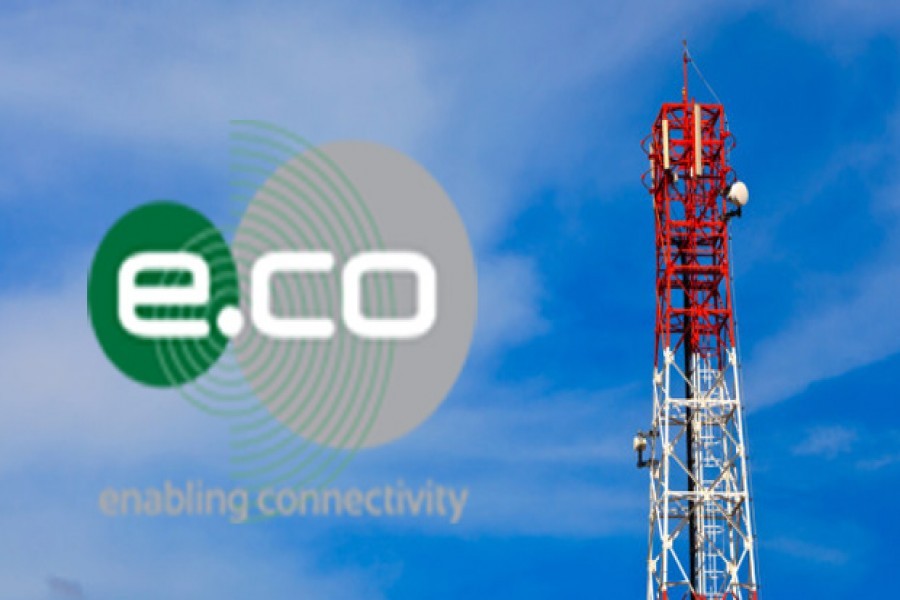 The regulator also imposed some restrictions on Edotco following the SMP declaration.

As per the restrictions, Edotco - from now on - cannot lease, buy or install more than 25 per cent (of the needed) towers in a quarter of a financial year.

"Say, in any quarter, 100 towers are needed to be set up. But, Edotco will be allowed to set up only 25," said a BTRC official.

Contacted, Edotco officials refused to comment on the issue.

In last November, the telecom regulator sent a set of recommendations to the Ministry of Post and Telecommunications to slap SMP regulations on Edotco.

According to the BTRC, Edotco already has 85 per cent share in the tower market, posing a threat to newer players in the tower-sharing sector.

"We're trying to create a level-playing field in the market. The SMP regulations will ensure that," a BTRC official told the FE.

The initiative has been taken as part of the commission's move to implement the SMP Regulations 2018 in the mobile telecom sector. To execute the regulations, the BTRC has already declared Grameenphone as SMP.

For cellular operators, the BTRC has set the number of customers, acquired revenue and spectrum as benchmarks for determining an operator as SMP.

The SMP regulations, framed to promote competition and to prevent anti-competitive behaviour of any mobile operator, allow the BTRC to declare segment-specific SMP in the industry.

The BTRC licensed four tower companies to operate for 15 years initially, with a possibility to extend the term incrementally by five years.

Of these, Edotco has a portfolio of an estimated 14,000 towers and it manages different sites in Bangladesh. The company has more or less 12,000 towers of its own and 2,000 managed towers, primarily for Robi Axiata.

As American Tower Corporation has recently paired up with Kirtonkhola Tower, it is going to accelerate activities, company sources said.