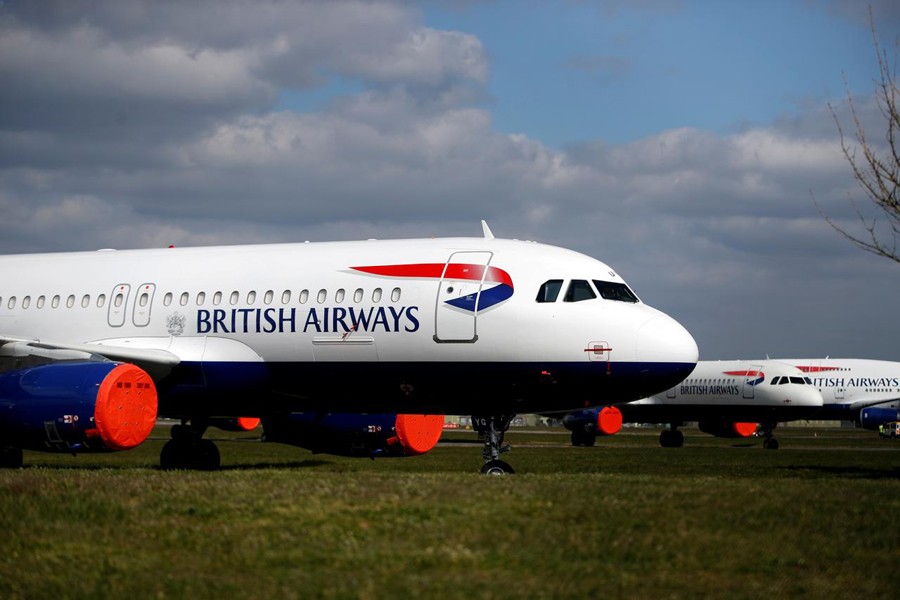 British Airways is expected to announce a suspension of about 36,000 of its employees, according to a BBC report run by the Reuters Thursday.

The airline has reached a broad deal with Unite union that will include suspension of jobs of 80 per cent of BA’s cabin crew, ground staff, engineers and those working at head office, the news agency reported, adding that no staff were expected to be made redundant.

Talks with the union are still ongoing, British Airways said in a brief statement to Reuters news agency.

British Airways had said on Tuesday it was temporarily suspending flights from Gatwick Airport, Britain’s second-busiest airport, as the aviation sector reels under the coronavirus crisis.