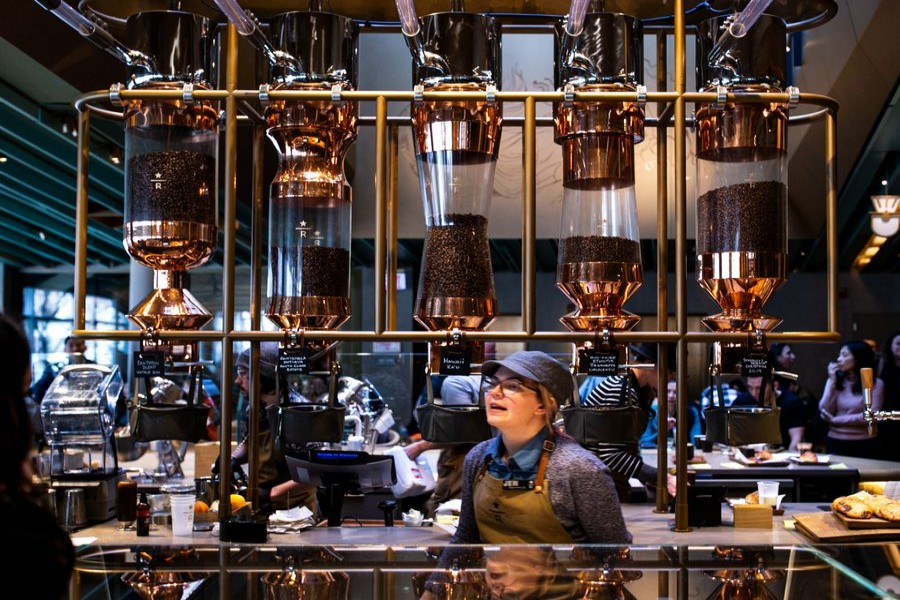 Brazil, the world's top coffee producer and exporter, saw its foreign sales grow 13.9 per cent in 2019 compared to the year before, reaching 40.6 million bags, the national Coffee Exporters Council (Cecafe) said on Wednesday.

The results for 2019 set a new record for the industry since 37 million bags of coffee were sold abroad in 2015, according to the council.

"Brazilian coffee improved a lot in recent decades and overcame critical events, such as the fall in prices," said Carvalhaes.

Brazil's gourmet coffee exports grew 21.2 per cent in 2019 in terms of volume.

Last year, the United States continued to be the leading consumer market for Brazilian coffee (accounting for 19.4 per cent of exports), followed by Germany (16.7 per cent) and Italy (8.8 per cent).

Emphasis on submitting documents of imported goods within three days

MFIs can now provide up to Tk 4m collateral-free loan