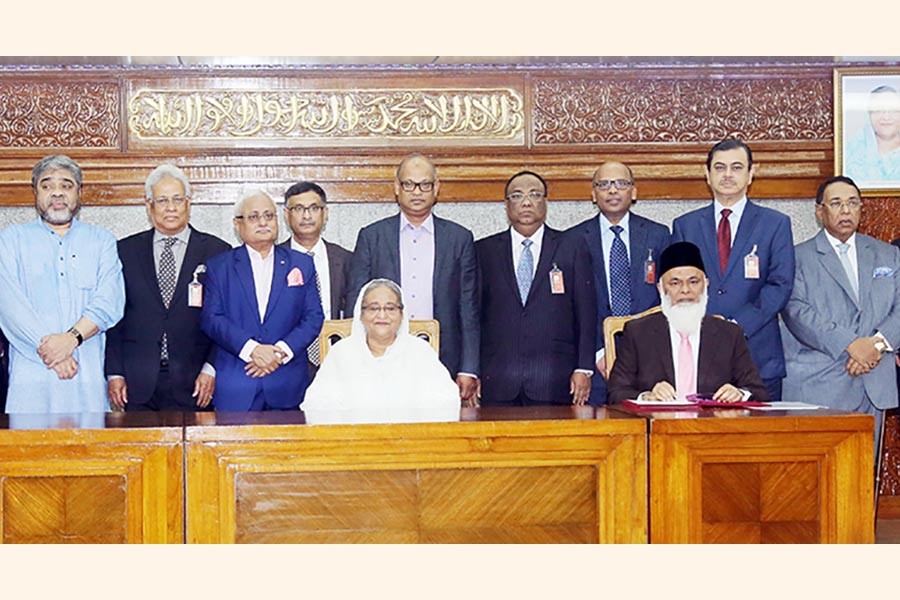 The bank made the donation under the initiative of Bangladesh Association of Banks, says a press release.

Prime Minister Sheikh Hasina received the donation at a ceremony at the Prime Minister’s Office in Dhaka recently.