BMW orders over 10 billion euros’ worth of battery cells 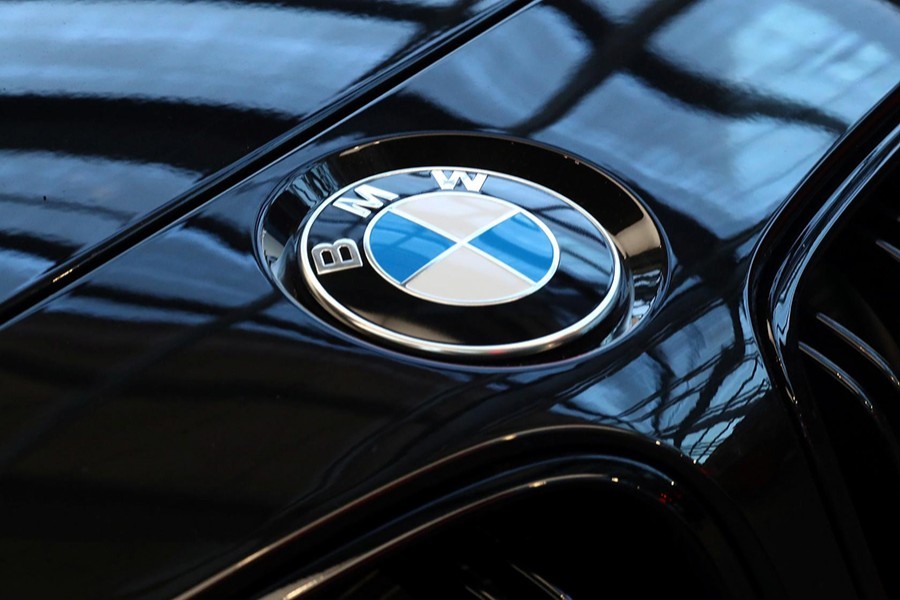 A logo of German luxury carmaker BMW, is seen ahead of the company's annual news conference in Munich, Germany on March 20, 2019 — Reuters/Files

BMW said it had boosted its order with CATL to 7.3 billion euros from an original booking announced in mid-2018 that was worth 4 billion euros. It said the contract would last from 2020 to 2031.

BMW said it had also signed a battery supply contract with Samsung SDI worth 2.9 billion euros, valid from 2021 to 2031.

BMW plans to have 25 electrified models in its offering by 2023, with more than half of them fully electric. It expects sales of electrified vehicles to double between 2019 and 2021, according to a Reuters report.

Europe’s auto industry is promoting zero-emissions cars as a way to comply with clean air rules, a strategy shift which forces carmakers to retool their supply chains to build electric, rather than combustion engine cars.

Private inland container depots run at half of capacity