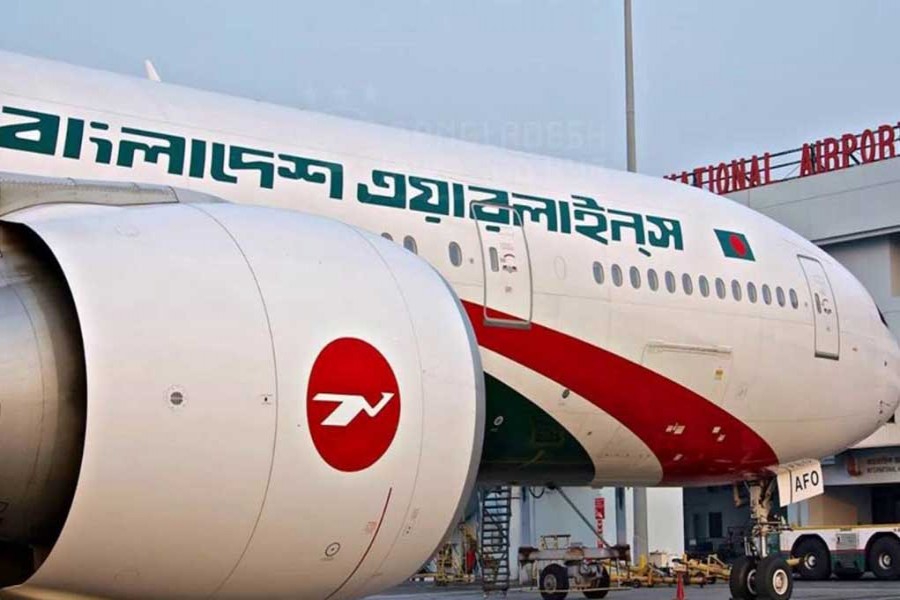 State run Biman Bangladesh Airlines has decided to add two more aircraft to its fleet for 72 months on lease before October next year, aiming to spread its wings on more routes, reports UNB.

The national flag carrier has invited Proposal/Offer for Dry Lease (only aircraft) of two 737-800 aircraft with winglets for a period of 72 months, a senior official of Biman told UNB.

He mentioned that the airline wants to induct these two aircraft with delivery schedule on or before 01 October 2018.

The aircraft will be operated on regional, international as well as on the domestic routes cof Biman Bangladesh Airlines, the Biman official added.

He said that Biman has increased its weekly frequencies to some potential routes and is also planning to extend its services to prospective new destinations (like Guangzhou, Colombo, Male`) along with resumption of flights to Delhi and Hong Kong.

“These two aircraft will be helpful to the airliner to this desire,” he said.

According to an official document, the aircraft must be delivered in full operating condition.

Heavy Maintenance Check (D Check or Equivalent) of the offered aircraft must not fall due within the first 12 months of the lease period.

If above mentioned tasks and Heavy Maintenance Check (D Check or Equivalent) is due in the 2nd year, the Lessor must pay the difference between the Heavy Maintenance cost and the accumulated Maintenance Reserves, the document reads adding that each aircraft must be delivered fresh out of `C’-Check.

According to the Biman sources, the airliner has plan to start its operation on Dhaka-Narita (Japan)-Dhaka route after having suitable aircraft in its fleet.

As per its fleet plan, they said, Biman will operate its flights to Sydney, Jakarta, Toronto and Madras in phases.