BHBFC may get Tk 1.5b govt fund for expansion 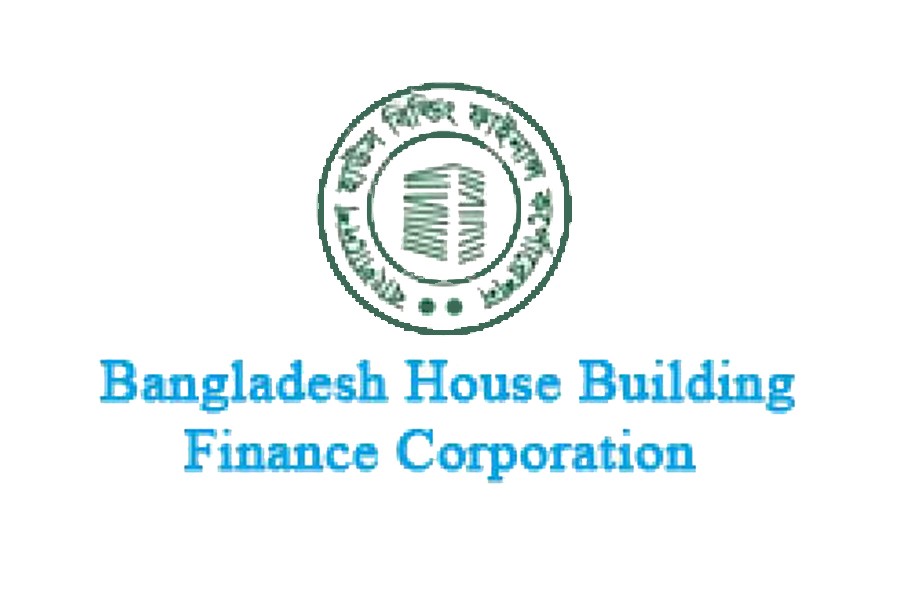 The government is expected to provide Bangladesh House Building Finance Corporation (BHBFC) with a fund of Tk 1.50 billion to facilitate the state-run housing loan agency expand its coverage down to the rural areas across the country, officials said.

"We're considering giving the fund. The division concerned is working on it," a high official of the Ministry of Finance (MoF) told the FE.

The fund will be the last instalment of a total fund of Tk 5.0 billion, which the government had earlier decided to provide the organisation for increasing its activities.

"We need adequate funds to extend housing finance in the district and sub-district levels," a high official at the BHBFC said.

Presently, BHBFC's annual demand for loan will be over Tk 10 billion. But the corporation could not meet the demand due to fund shortage, he said. It provides housing and flat loans in Dhaka and Chittagong metropolitan cities.

The BHBFC is expanding its activities to upazila and district levels. The living standard of the people of the rural areas, especially at district and sub-district levels, is improving gradually.

As a result, the demand for housing loans was growing in those areas, which attracted us to expand our footsteps, according to BHBFC sources.

Another high official said BHBFC wanted to offer home loans to people in the rural areas to expand its lending activities beyond the cities and towns, provided it gets fund from the government.

There are plans that BHBFC to expand its activities through setting up of offices in every districts gradually. Now the organisation is operating with 29 offices across the country.