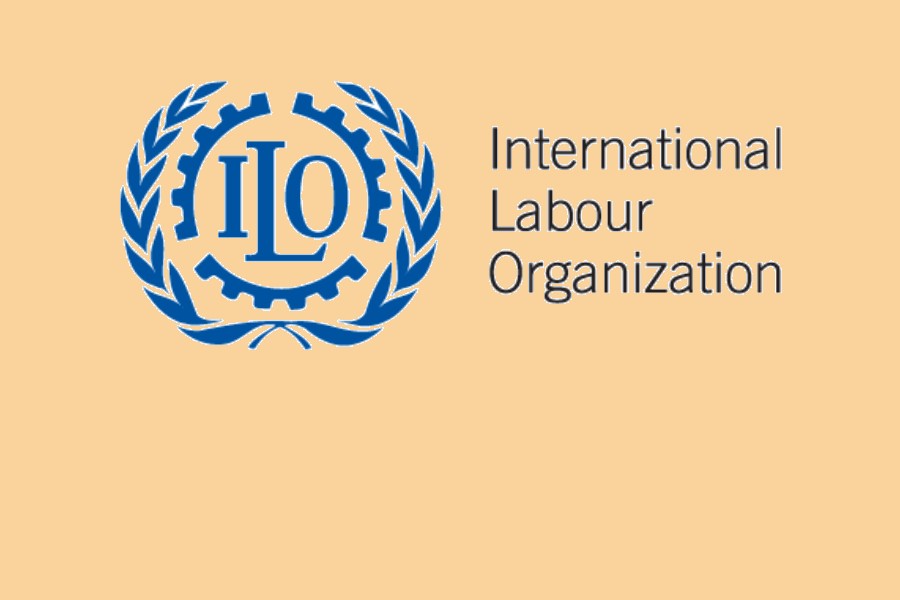 Bangladesh has finalised its reply to complaints about 'non-observance' of top ILO conventions related to worker rights, officials said.

This response is part of a move to avoid the formation of a commission of inquiry against the country.

Despite multiple steps to simplify trade union registration process, it said, the rate of registration rejection is still high.

The government has decided to send the reply to the International Labour Organisation (ILO) by January 30, a top labour ministry official confirmed.

It has also stated that the Department of Inspection for Factories and Establishments (DIFE) has already inspected five factories located in export-processing zones (EPZs), they added.

In mid-June 2019 at the 108th ILO session, labour representatives from Italy, Japan, South Africa, Pakistan and Brazil sought an enquiry commission against the government of Bangladesh.

The complainants also proposed to form a commission of enquiry against Bangladesh for non-observance.

Dhaka in its reply has highlighted measures taken to address the ILO delegates' concerns regarding the violation of freedom of association here, sources said.

In recent years, the rate of success in union registration has increased, according to the reply.

A total of 216 trade unions got registered with labour department after a reduction in membership threshold to 20 per cent from 30 per cent since October 24, 2018.

"We acknowledge that the rejection rate is still high which can be reduced trough training of labour department officials and workers."

"With support from ILO we are continuing our efforts in this regard," reads the response.

Talks among ILO, DIFE and BEPZA are well under way to develop an integrated inspection framework, it added.

Regarding cases filed against workers for demonstrations over inconsistent wage structure, the government said 10 cases were withdrawn and all the arrestees were released on bail.

A total of 4,489 workers from 41 factories were terminated during a wage movement in December 2018 and January 2019 and they received all benefits as per existing provisions of the labour act, it added.

Regarding unionism in EPZs, it said workers have the right to form Workers Welfare Association and collective bargaining as per ILO conventions 87 and 98.

They are more protected and facilitated as well as getting more benefits under existing EPZ laws, rules and regulations and provisions, the reply cited.