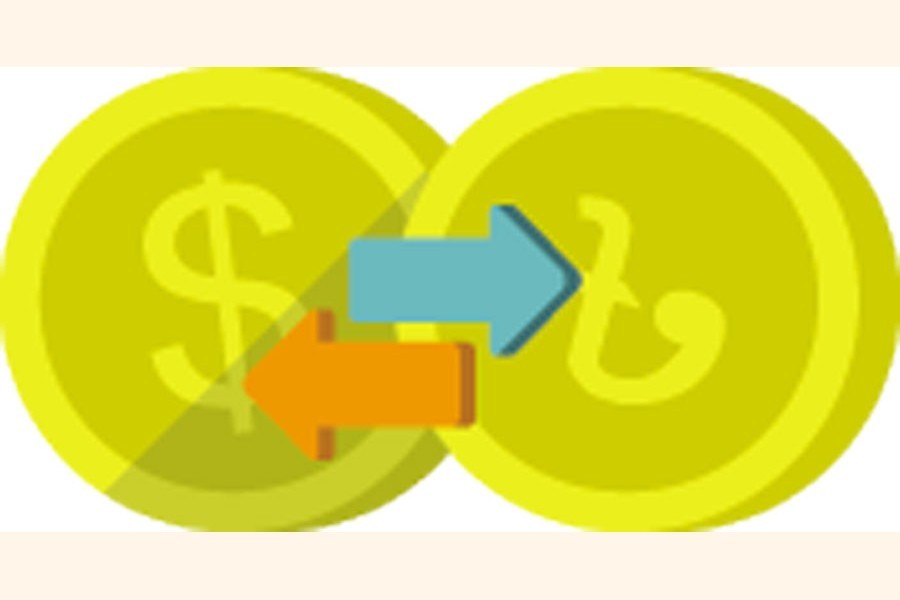 Buying US dollar from the Bangladesh Bank (BB) is set to be costlier, as the central bank is planning to raise its exchange rate further to cross Tk 100 each by the end of this calendar year, sources said.

The BB's move comes in line with the suggestions from the International Monetary Fund (IMF) team that visited Dhaka recently, to reach a uniform rate of dollar on the market.

Currently, the BB is selling dollar to the banks at Tk 98 each, which is planned to be revised upward to cross Tk 100 each by December.

Seeking anonymity, a BB official said the central bank wants to reach the target of a unified market rate of dollar, which was suggested by the IMF representatives during their recent visit.

As part of the plan, the central bank has already increased the rate by Tk 1.0 on November 10 to fix it at Tk 98 each, but the interbank weighted average rate of dollar is Tk 103.

"We need to further lessen the rate gap. We want to do it slowly in phases, so that it cannot trigger any panic in the market. So, our plan is to revise the rate of dollar that the BB sells to the banks to cross Tk 100 each by coming month. Hopefully, we will reach our target by January."

The BB official opined that the measure will protect the forex reserve, which is already under stress in the wake of dollar appreciation and mounting import costs against falling earnings from export and remittance following the Russia-Ukraine war.

As part of the reserve tightening move amid the ongoing volatile global economic situation, the BB is encouraging import of the most essential goods only.

So, the banks that facilitate import of such essential items will face some pressure to meet their dollar requirement from the central bank.

Bankers think the move will cause more pressure on the banks' local currency reserve, as the financial institutions will have to use more local currency to meet their foreign currency obligation.

When contacted, Selim R F Hussain, Chairman of the Association of Bankers, Bangladesh (ABB), said there are too many dollar rates now, which is not a good sign for the economy.

Mahbubur Rahman, Managing Director and Chief Executive Officer of Mutual Trust Bank (MTB) Ltd, said local currency reserve of the banks that usually facilitate import of most essential items, like fertilisers, foods, and primary energy, will be under pressure because of the dollar exchange rate revision.

"But we need a single market rate," he added.