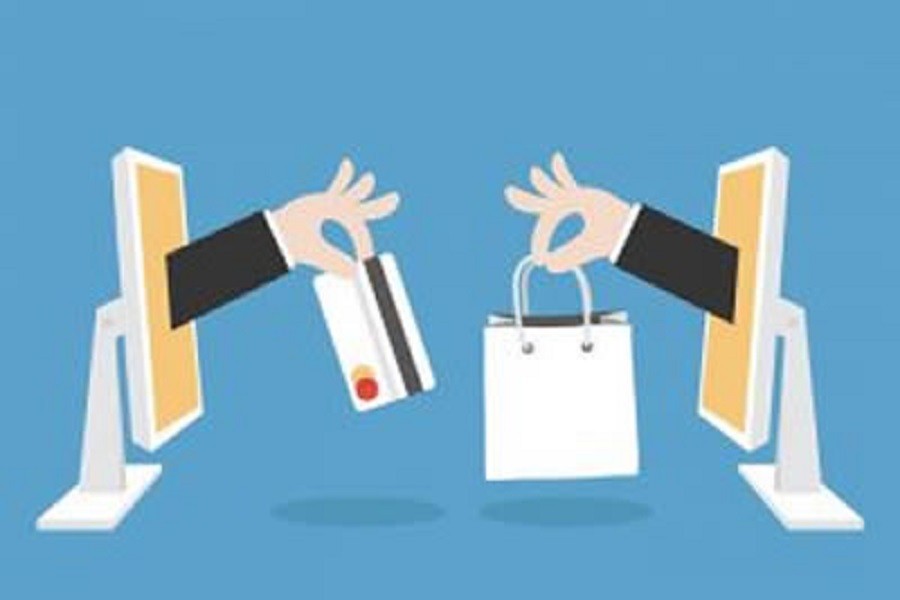 Bangladesh ranked 103rd among the 144 countries in the latest Business-to-Commerce (B2C) e-commerce index, prepared and released by the United Nations Conference on Trade and Development (UNCTAD) this month.

The index reflects the processes involved in an online shopping B2C transaction.

In the last year index, Bangladesh was ranked 117th among the 142 countries.

Luxemburg has been placed at the top position of the ranking followed by Switzerland and Norway.

Bangladesh is fourth in South Asia and followed by Nepal (108th), Pakistan (120th) and Afghanistan (132nd).