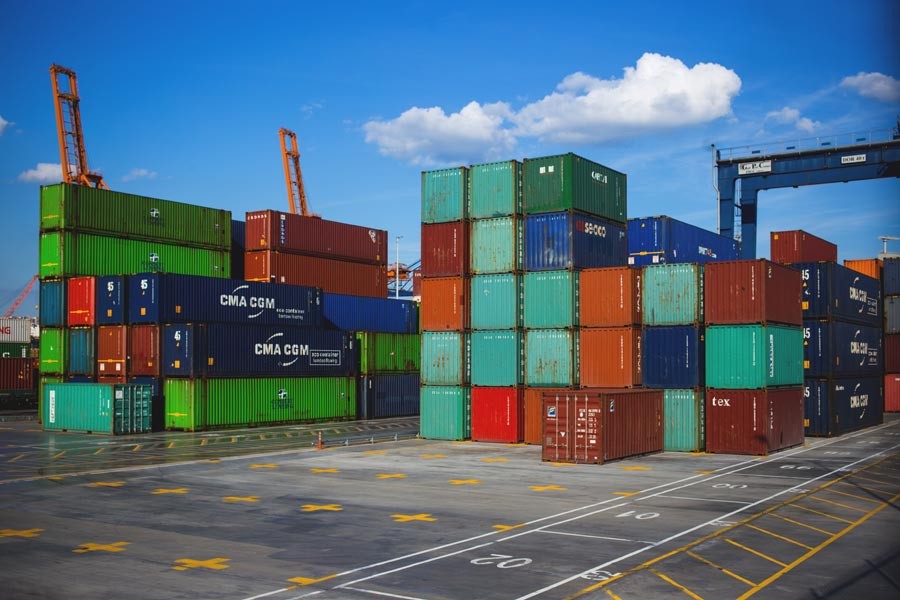 The country's overall imports dropped by over 8.0 per cent or US$ 315.20 million in September despite higher import of food-grains to cool an overheated market.

Officials believe a slowdown in the import of fuels and intermediate goods tipped the scale down in the trade.

The settlement of letters of credit (LC), generally known as actual import, in terms of value came down to $3.44 billion in September 2017 from $3.75 billion a month before, according to the central bank's latest statistics.

"The overall imports decreased slightly during the period under review mainly due to lower back-to-back imports for readymade garment (RMG) products and fuel oils," a senior official of the Bangladesh Bank (BB) told the FE Wednesday.

The imports of rice and wheat increased significantly during the period for the urgency of catering a growing demand for the food items on the local market, the central banker explained.

In September, rice imports through private sector amounted to $130.16 million while public-sector import of the staple was worth $66.45 million, the BB data showed.

"The upward trend in import of food-grains covering rice and wheat may continue in the coming months to ensure the prices of main staple stable in the local markets through boosting its supply," the BB official noted.

The government along with the central bank had taken different measures to encourage the importers to import more rice to meet the growing demand.

The overall import may fall in the coming months as the opening of fresh LCs dropped significantly in the month of September, according to the central banker.

However, the back-to-back import of RMG accessories dropped by 15.49 per cent or $98.77 million to $538.89 million in September from 637.66 million a month before despite higher export earnings from the apparel products.

Earnings from RMG, covering both knitwear and woven clothing, increased by 7.17 per cent to $7.14 billion during the July-September period of the ongoing fiscal year (FY) from $6.66 billion in the same period of the FY 17.

The country earned $3.73 billion from knitwear export during the period, which marked an increase of 10.18 per cent compared to $3.40 billion in the same period a year ago.

The earning from woven garments in the first three months of FY 18 grew by 4.04 per cent to $3.40 billion, as against $2.26 billion in the same period of the last fiscal.

The import of petroleum products, however, dropped nearly 35 per cent or $85.51 million to $160.86 million this past September from $246.37 million a month before due to seasonal effect.

On the other hand, import of capital machinery -- industrial equipment used for production -- remained almost stable at $220.59 million in September 2017 as against $220.18 million in the month of August this calendar year.

The imports of capital machinery may increase further in the months ahead following implementation of different infrastructure projects including Padma Bridge, according to the officials.