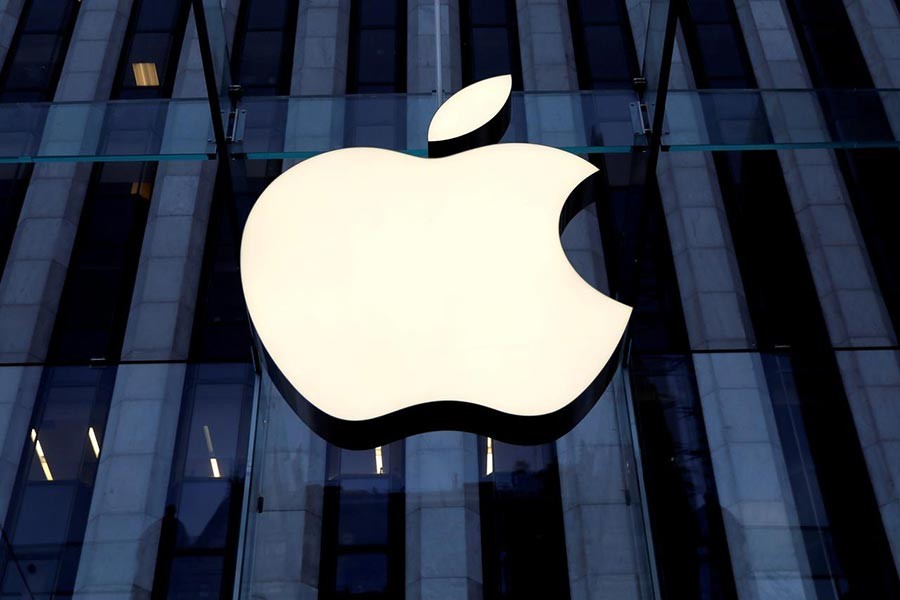 Apple Inc's revenue from gaming and music offerings is expected to jump 36 per cent to $8.2 billion by 2025, JP Morgan said on Monday, as the iPhone maker taps its huge user base to drive its subscription services.

The two services are likely to have a combined subscriber base of about 180 million by 2025 - 110 million for music and 70 million for gaming - boosted by the rapid spread of the internet and booming gaming industry, according to JPM analysts, led by Samik Chatterjee.

Apple Music, which was launched in 2015 and is the second-biggest music-streaming service after Spotify Technology, is expected to account for a bigger chunk of that revenue, raking in about $7 billion by 2025, the brokerage said, reports Reuters.

Apple Arcade, the gaming subscription service launched in 2019, is estimated to pull in $1.2 billion.

Apple did not immediately respond to a request for comment.

The company does not give a sales breakup for gaming and music services but the overall segment, which includes App Store, Apple TV+, Arcade and Apple Music, reported revenue of $19.82 billion for the March quarter. The business is seen as Apple's engine for expansion.

Chatterjee, who is rated five stars for his estimate accuracy on Apple by Refinitiv Eikon, expects the gaming-market size to hit $360 billion by 2028 and music streaming to reach $55 billion by 2025.